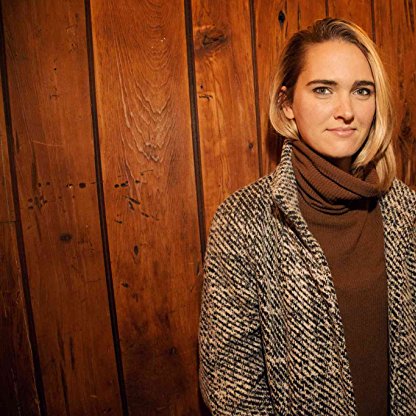 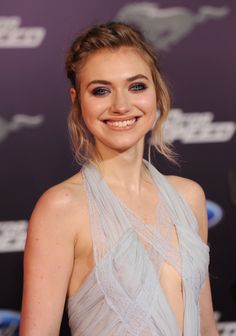 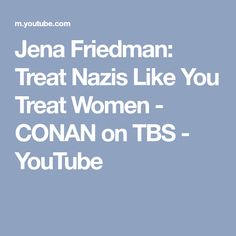 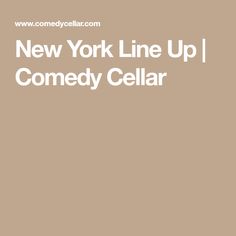 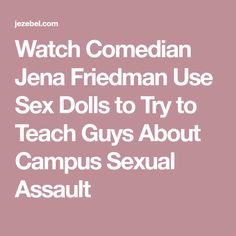 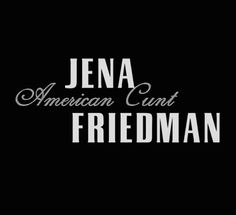 In 2010, she received a cease and desist letter from The New York Times for parodying their wedding videos. The parody, titled Ted and Gracie, has since become a popular web series. In 2007, she wrote The Refugee Girls Revue, a satire inspired by American Girl dolls. The play earned critical acclaim in the 2008 New York International Fringe Festival and had a successful run Off-Broadway.

In 2015, Friedman's solo show American Cunt, premiered in the Edinburgh Festival Fringe to critical acclaim. The magazine Paste named American Cunt one of the 10 Best Stand Up Comedy Specials of 2016.