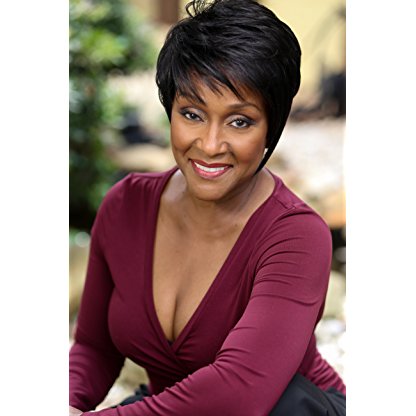 Jen Harper was born, is Actress. Her career in the performing arts began at age 4 and persisted through her study at Spelman College, Morehouse School of Medicine, and in The Shakespearean Tradition at The Royal National Theatre and The Royal Academy of Dramatic Art (RADA) in London. While at RADA, Jen was blessed to be tutored by Ian McKellen, Alan Rickman, Judi Dench, and Fiona Shaw as she prepared for what she still feels was the leading role of a lifetime: Titania/Hippolyta in A Midsummer Nights Dream at The Van Brugh Theatre in London and remounted here in the states for The Southern Shakespeare Festival in Florida. Other stage credits include: multiple roles for Jomandi, Horizon, Seven Stages the Alliance Theater, Theater in the Square, The Springer Opera House and Theatrical Outfit over the past 25 years. Her Television and Film work began as a featured extra in "Driving Miss Daisy" and led to a recurring co-star role, Dr Winona Day on "In the Heat of the Night" (14 episodes) along with recurring roles in the television series "I'll Fly Away" and "Savannah". Later, encouraged by then Director and friend, Carole Mitchell-Leon, she served as Assistant Director of "The New Jomandi Theater Co." and taught "On -Camera Acting" in the Jomandi Academy of Dramatic Arts (JADA). She and her partner teach "Acting for the Camera" workshops in Atlanta and Fort Valley, GA. Recent TV/Film credits include: The Vampire Diaries, Kill The Messenger, Drop Dead Diva, Survivors Remorse, Bound 2014 and is recurring as: Kelly's Mom, Linda, in "Born Again Virgins", Pat, in "Here We Go Again, Deacon Connie Sykes in Seasons 1 and 2 of the HARPO Studios Production, "Greenleaf". She will be seen in Tyler Perry's, "A Madea's Family Funeral" as Vianne; "Nappily Ever After" and as Judge Delores Mitchell in"Saints and Sinners". Jen is dedicated to: her craft as an Actor, her life as a Physician, striving for spiritual/physical fitness, and above all, she remains devoted to her Faith and Life Partner.
Jen Harper is a member of Actress 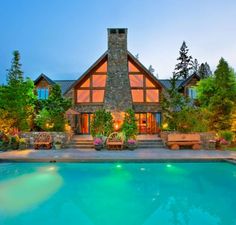 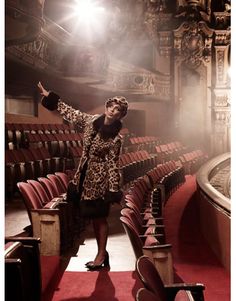 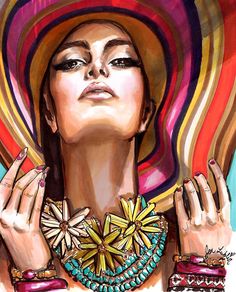 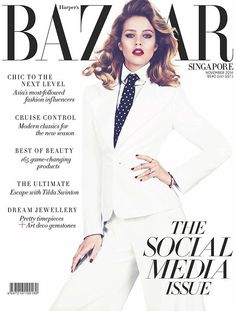 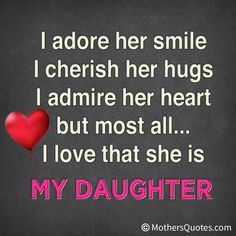 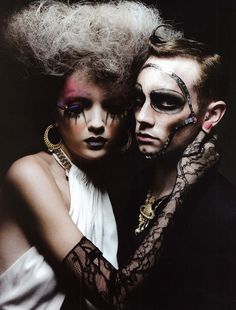 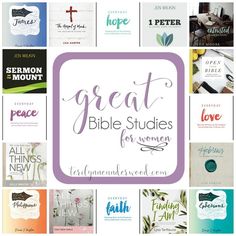 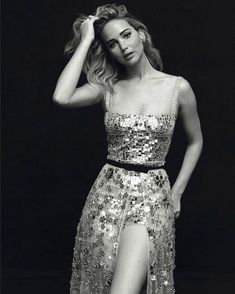 Harper-Penman began his career with local side Barnstaple Town, playing in their youth team. He attended training sessions in Chivenor with the Plymouth Argyle Development Centre before joining the club's Centre of Excellence in 2008 on a two-year contract. Having progressed to the club's youth team, he signed a two-year professional apprenticeship which began in July 2010. He was promoted to the first team squad in April 2011, along with Jake Baker, after impressing manager Peter Reid while playing for the reserve side. "It's all experience for them being with the first team, and you can't buy that," said Reid. He made his debut on 5 April 2011 in a 2–0 defeat at Leyton Orient, replacing Joe Mason as a second-half substitute. Harper-Penman signed his first professional contract in July 2012.

He joined Southern League Premier Division side Bideford on loan for three months on 4 August. Harper-Penman returned to Argyle at the end of the loan and was released when his contract expired in December. He rejoined Western League Premier Division club Barnstaple Town in January 2013, and scored three goals in his first two appearances. He moved to Frome Town in March until the end of the season, and played in three games. Harper-Penman joined Southern League Premier Division side Truro City in August, having spent time on trial there in pre-season, and made one appearance later that month. He returned to Barnstaple in September and scored in his first game.