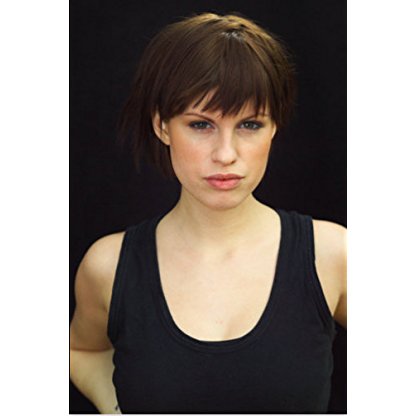 Jemima Rooper was bornon October 24, 1981 in  Hammersmith, London, England, United Kingdom, is Actress, Soundtrack. She passed her 9 GCSEs with A* and A grades in between working for several terms away from school on the Famous Five. From there she went to 6th form college where she got 3 grade A levels and an academic prize in the Arts. Her parents are both freelance broadcasters and she has two cousins who are young film directors - one of them the promising Serbian director Stevan Filipovic.
Jemima Rooper is a member of Actress 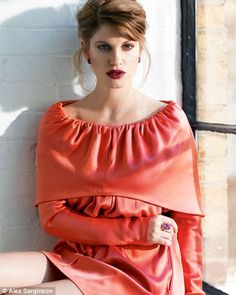 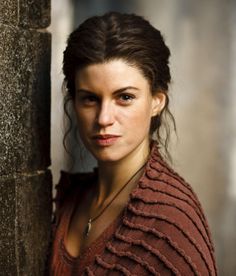 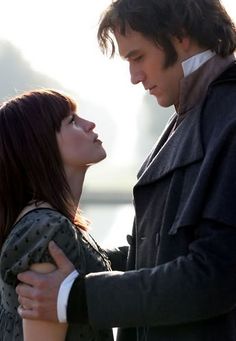 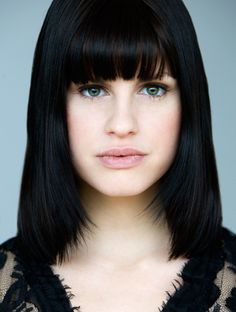 Rooper expressed a wish to be an Actress at the age of nine and contacted an agent. Her first professional roles were in the 1993 film The Higher Mortals and the 1994 film Willie's War. In 1996, she appeared in all episodes as George in Enid Blyton's The Famous Five.

After several small roles in British TV series, Jemima took the role of Nicki in the popular Channel 4 teenage series As If, which successfully ran for three years. Her next appearance was in the supernatural drama Hex where she played a lovable lesbian ghost named Thelma. Hex aired on Sky One and ran for two series between 2004 and 2005.

Rooper made her Hollywood debut in The Black Dahlia. In 2008 she starred in the TV series Lost in Austen and guest starred in Agatha Christie's Poirot. She also played a lead role in Her Naked Skin, a new play at the National Theatre. In December 2010, Rooper was cast in the musical Me and My Girl at Sheffield's Crucible Theatre, alongside Miriam Margolyes.