Jemele Hill was born on December 21, 1975 in Detroit, Michigan, United States, United States, is Journalist. Jemele Juanita Hill is an American sports anchor and reporter currently affiliated with Entertainment and Sports Programming Network (ESPN). She co-hosts the network’s flagship show ‘Sportscenter’ with Michael Smith. A Detroit native, she was raised by her single mother and had a rough childhood. Despite this, she maintained good grades throughout her academic life and graduated from the Michigan State University. Beginning her career as a general assignment sports writer for the Raleigh News & Observer, she later joined Detroit Free Press. She also served as a columnist for the Orlando Sentinel before being hired by ESPN as a national columnist. In 2014, she and Smith started hosting their TV first show together, ‘His & Hers,’ a sports discussion program on ESPN2. They were promoted to host ‘Sportscenter’ in 2017. Hill was conferred with the inaugural McKenzie Cup at the 2007 Poynter Media summit.
Jemele Hill is a member of Media Personalities

Hill was born in Detroit in 1975. She and her mother moved to Houston in 1980, then later back to Detroit. Hill graduated from Mumford High School in 1993, then attended Michigan State University.

Hill began her career as general assignment Sports Writer for the Raleigh News & Observer. From 1999 to 2005, she served as a Sports Writer with the Detroit Free Press, mainly covering Michigan State football and basketball. While at the Free Press, she also covered the 2004 Summer Olympics and the NBA Playoffs. Hill worked as a columnist for the Orlando Sentinel from 2005 to 2006.

Hill joined ESPN in November 2006 as a national columnist on ESPN.com. Hill made regular appearances on television, including SportsCenter and several ESPN programs, including ESPN First Take, Outside the Lines and The Sports Reporters. During the 2012 college football season, she worked on Friday nights as a sideline reporter with Carter Blackburn and Rod Gilmore.

In 2007, Hill won the inaugural McKenzie Cup, which is given in tribute to Sports Editor Van McKenzie, at the annual Poynter Media Summit.

The network drew criticism for its treatment of Hill, as another employee, former Notre Dame football coach Lou Holtz, also made a Hitler reference in 2008 and was not suspended.

In 2011, Hill and Michael Smith began the podcast His & Hers. Its popularity led to ESPN adding Hill to Smith's ESPN2 show Numbers Never Lie in 2013, which was renamed His & Hers a year later. In addition to Sports, the show covered social and relationship issues and pop culture, including favorite television shows, music and several movie spoofs. Writing at the Los Angeles Times, Stephen Battaglio contrasted Hill and Smith's style with the "vein-bulging, finger-pointing debates...filling hours of Sports talk programming." Instead, he said, "Hill and Smith often agree and never take an opposing view just for the sake of creating provocative television...They are powered by wound-up Energy." His & Hers ran through January 2017.

On October 9, 2017, ESPN suspended Hill for two weeks for a "second violation of our social media guidelines". Hill suggested fans upset with Jerry Jones's threat (to bench any player who does "anything that is disrespectful to the flag") should boycott the advertisers who support Jones and the Dallas Cowboys. On January 25, 2018, ESPN announced that Hill would anchor her final SC6 on February 2 and begin a new role at The Undefeated, the company’s website that covers the intersections of Sports and race. 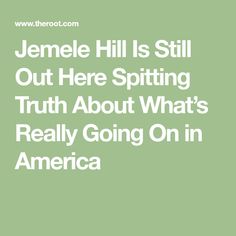 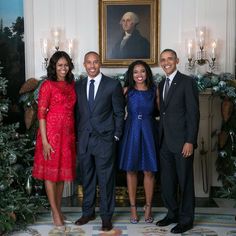 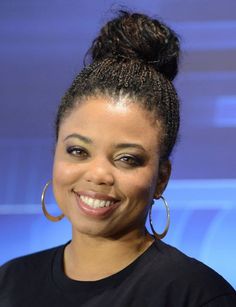 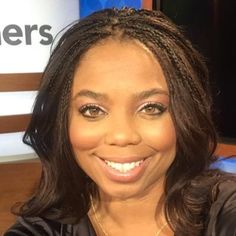 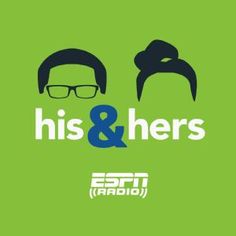 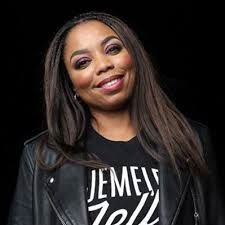