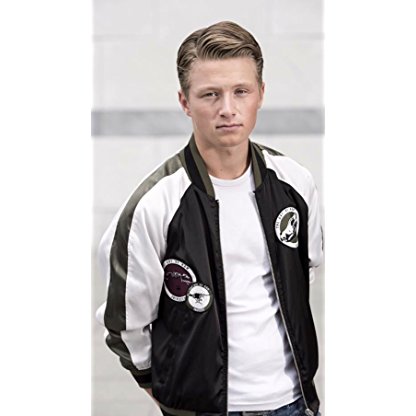 Jelle Florizoone was born on September 22, 1995 in  Oostende, Flanders, Belgium, Belgium, is Actor. Jelle Florizoone was born in a little coastal town in Belgium. Growing up as an only child while being raised by his mother gave Jelle a certain maturity. After seeing the movie 'Billy Elliot' at a very young age, he became passionate about performing arts. He started studying at The Royal Ballet School of Antwerp and The Royal Conservatory of Brussels. He was fourteen when he discovered his acting skills with his first leading role in the Belgian movie 'North Sea, Texas' (2011). Later, he starred in Belgians Knight Rider 'Rox' while being on several other TV-shows as a supporting role. In 2015, Jelle was asked to take over the lead in the longest running soap opera of Europe called 'Familie'. After being replaced himself, he decided to stop acting for a while. Jelle started working as a flight attendant for over three years. Almost every day, passengers on his flights told him that he should continue pursuing his acting career. So he did, step by step. Jelle showed up in several other TV-series and feature movies. Nowadays, Jelle is preparing himself for the next logical step. Los Angeles.
Jelle Florizoone is a member of Actor 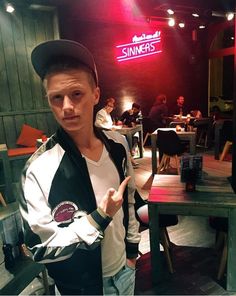 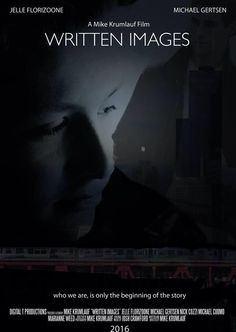 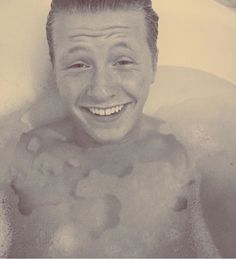 As a child, Jelle was a huge movie fan and he studied acting in Bruges. In 2011, he starred as the main character of Pim in the Flemish drama film North Sea Texas. The film follows the story of Pim, a boy living with his reckless mother, who falls in love with his male best friend, Gino. Later, he starred in the children's superhero drama ROX (2011–present), which revolves around three young heroes with exceptional talents and an exceptional car, ROX.

He also has appeared in the TV show Mega Mindy, and in the movies Allez, Eddy and Marina. In September 2015 he was first seen as Guido Van Den Bossche, a main role in VTM's soap opera Familie, being the fourth actor in a row performing this character. After some months he decided to quit the soap at end of season's finale in June 2016. He is succeeded by Vincent Banic.