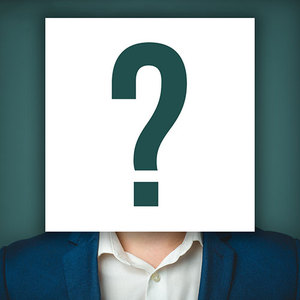 Phillips asked La Toya to marry him on her reality show Life with La Toya after getting the permission of her father Joe Jackson. Jeffre starred in the 1994 film A.P.E.X. and the 1997 TV movie Counselor. He has produced the TV movie Trials of Life, the video Shriek if You Know What I Did Last Friday the Thirteenth, the TV movie documentary Michael Jackson and Bubbles: The Untold Story, the documentary Dancing in Jaffa, and an episode of Life with La Toya. He currently serves as the co-founder, Chairman of the Board, and Chief Executive Officer of Ja-Tail Enterprises, LLC. He previously worked as a receptionist at CBS Records and in their A&R department. He worked as a marketer for CBS Television and started Jeffre Phillips Productions in 1994. Phillips and Jackson launched the first flavored malt beverage exported from Australia to the United States called Star Ice in 2006. 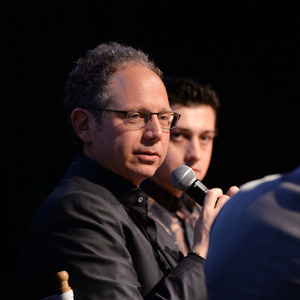 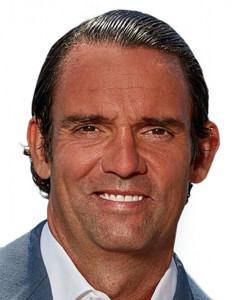 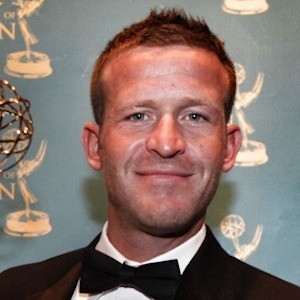 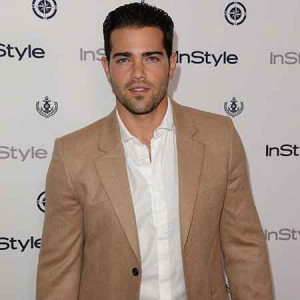 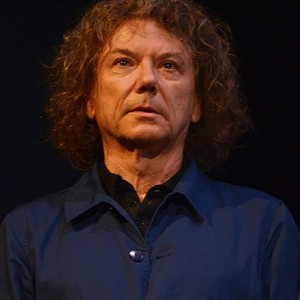