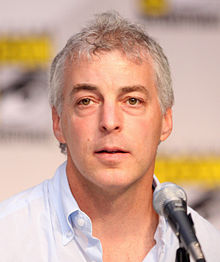 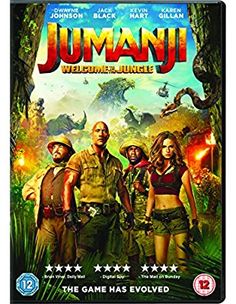 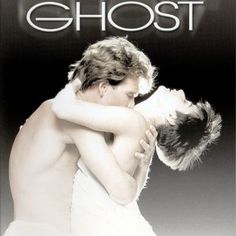 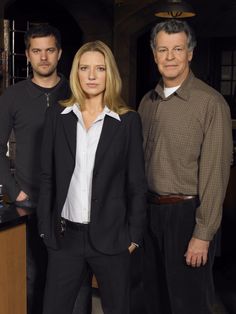 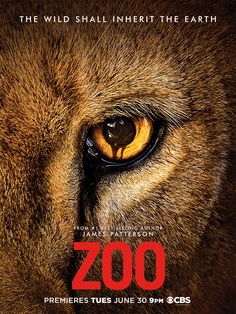 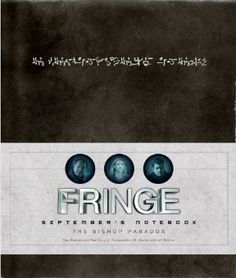 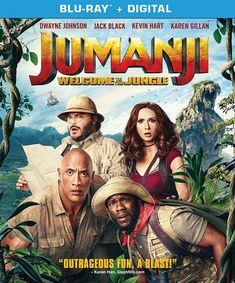 Born to a Jewish family, Pinkner graduated from Pikesville High School in Baltimore, Maryland in 1983, Northwestern University in 1987, and Harvard Law School in 1990. He is known for his work on Alias where he served as executive Producer. In 2006 and 2007, he worked as an executive Producer and Writer for the mystery series Lost. The Lost writing staff, including Pinkner, were nominated for the Writers Guild of America (WGA) Award for Best Dramatic Series at the February 2007 ceremony for their work on the second and third seasons of Lost.

In 2008, Pinkner began developing the FOX science fiction series Fringe, along with co-creators Alex Kurtzman, J. J. Abrams and Roberto Orci. Pinkner served as co-showrunner, executive Producer, and Writer (titles he shared with J. H. Wyman) through the show's fourth season. After the conclusion of season four, Pinkner left the series. Episodes he contributed to include:

Pinkner wrote Columbia Pictures's The Amazing Spider-Man 2 script with Roberto Orci and Alex Kurtzman. The film starred Andrew Garfield and Emma Stone, and was directed by Marc Webb. It opened in the U.S. May 2014.