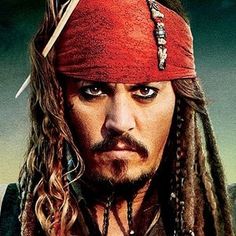 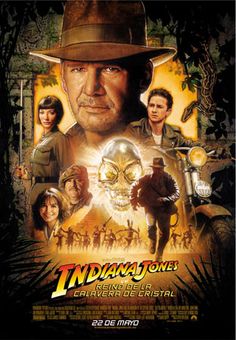 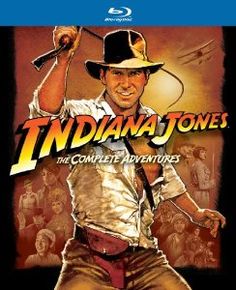 Nathanson was born on October 12, 1965, in Los Angeles County, California. He attended the University of California, Santa Barbara as an English major from 1983 to 1985. While at UC Santa Barbara, he worked on the school's newspaper, the Daily Nexus, and has stated that the courses he took at UC Santa Barbara led him to wanting to become a Screenwriter. He later enrolled in the screenwriting program at the AFI Conservatory for one year.

He is best known for his work on the Rush Hour sequels, Catch Me If You Can, The Terminal, and The Last Shot. He co-wrote a story draft for the film Indiana Jones and the Kingdom of the Crystal Skull (2008) with George Lucas; the film was directed by Steven Spielberg. He wrote the screenplay for Pirates of the Caribbean: Dead Men Tell No Tales (2017), on which he also received a story by co-credit, the latter with Terry Rossio. He was hired to write the script for the live action Lion King for Disney, directed by Jon Favreau.

On October 3, 2017, it was reported that Nathanson would be penning a script for a biographical film directed by Brett Ratner based on the life of the Playboy founder Hugh Hefner, who will be portrayed by Academy Award winner Jared Leto, but the biopic was put indefinitely on hold and was confirmed that Leto would not portray the Playboy founder following an emergence of sexual harassment allegations against Ratner on November 2, 2017.