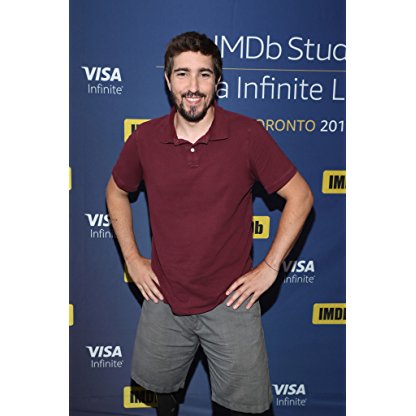 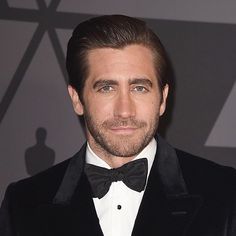 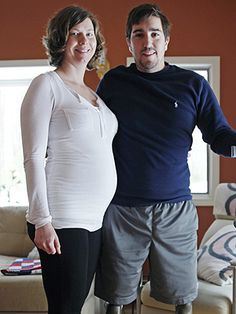 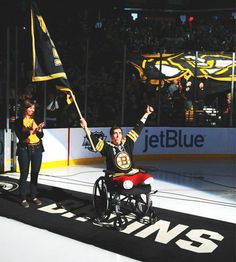 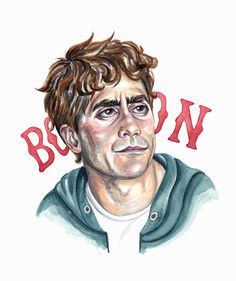 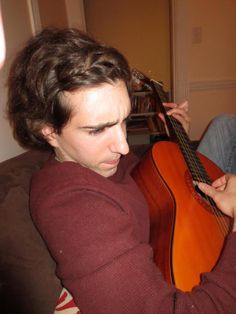 Bauman was born on January 2, 1986 and is the son of Patty and Jeff Bauman Sr. Bauman became engaged to his fiancee Erin Hurley in February 2014 and they married in November 2014. Their first daughter, Nora Gail Bauman, was born in July 2014. They announced that they were divorcing in February 2017, though the two remain friends and are coparenting their daughter. He worked at the deli counter in Costco for three years before the bombing; he returned to his job a year after the blast in June 2014.

Bauman had been waiting at the finish line of the 2013 Boston Marathon, cheering for Hurley and her two roommates, who were participating in the marathon. She was a mile away from the finish when the bombs went off. Carlos Arredondo, who was handing out American flags to the runners, quickly jumped over a fence to reach the blast site. The blast-caused fire in Bauman's shirt was beaten out by Arredondo. He stayed with Bauman and helped carry him to the ambulance. The iconic photograph of Carlos Arredondo in a Cowboy hat, helping Bauman was taken by Charles Krupa of the Associated Press during this time.

In September 2013, he announced that he would publish a memoir about his experiences at the marathon and his life since then. The book was co-written with author Bret Witter. Photographer Josh Haner of The New York Times, who documented Bauman's recovery process, won the Pulitzer Prize for Feature Photography for the work. Bauman's book, titled Stronger, was released in April 2014 to coincide with the first anniversary of the bombings. A film based on the memoir, starring Jake Gyllenhaal as Bauman and Tatiana Maslany as Hurley, and titled Stronger, was released on September 22, 2017.