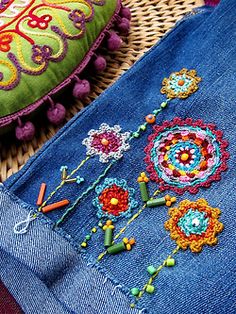 He and Christina have a daughter named Isabella. Isabella celebrated her first birthday in May 2017.

His wedding to Christina appeared in Vogue's "10 Most Beautiful Arab Weddings" alongside the wedding of George and Amal Clooney.