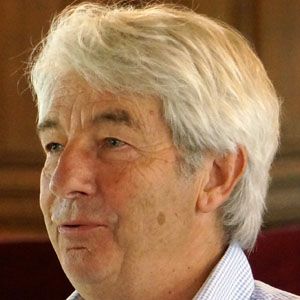 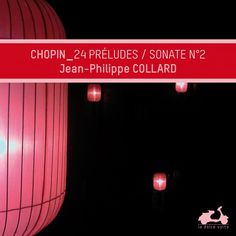 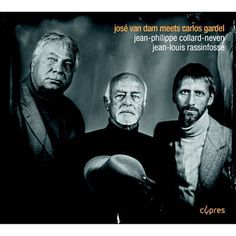 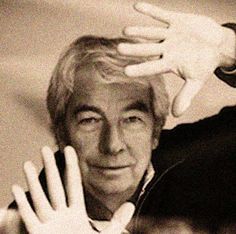 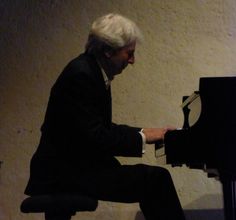 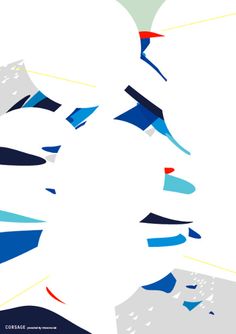 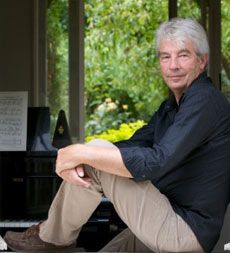 Internationally acclaimed musician who became known for his mastery of the repertoire of Gabriel Fauré and Camille Saint-Saëns.

His recital debut came in 1973 at Paris' Théâtre des Champs-Élysées to much positive reaction.

He was honored in 2003 with a Chevalier of the Legion of Honor.

His family was musical, and he began studying piano when he was five.

He was also praised for his many distinguished recordings, including Johannes Brahms' Hungarian Dances with Pianist Michel Beroff.