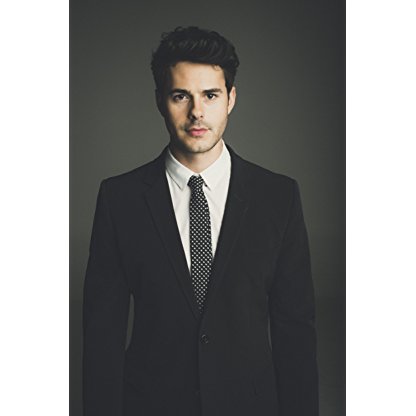 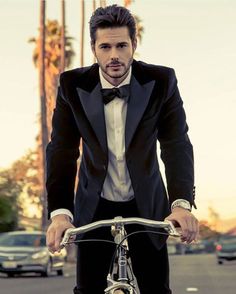 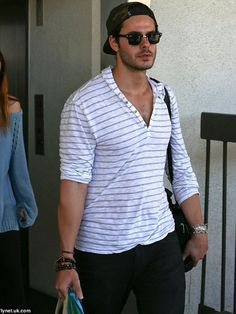 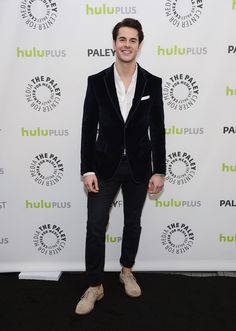 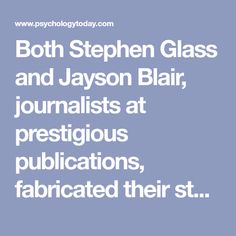 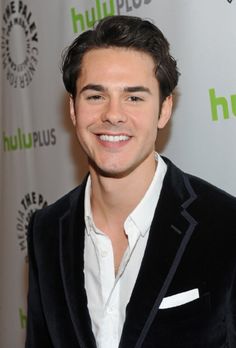 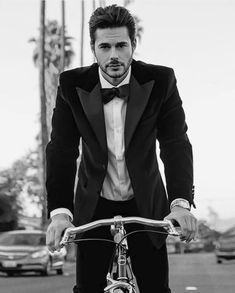 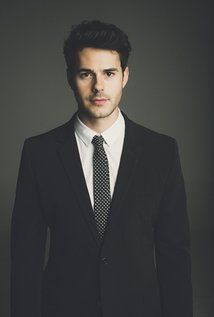 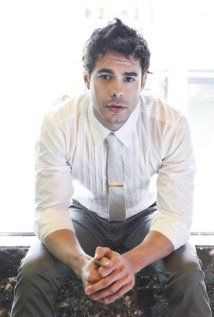 "Listen up: the race issue in this case is as bogus as some of Jayson Blair's reporting." Herbert said, "[F]olks who delight in attacking anything black, or anything designed to help blacks, have pounced on the Blair story as evidence that there is something inherently wrong with The New York Times's effort to diversify its newsroom, and beyond that, with the very idea of a commitment to diversity or affirmative action anywhere. And while these agitators won't admit it, the nasty subtext to their attack is that there is something inherently wrong with blacks."

Blair was born in Columbia, Maryland, the son of a federal executive and a schoolteacher. While attending the University of Maryland, College Park, he was a student Journalist. For 1996–1997, he was selected as the second African-American editor-in-chief of its student newspaper, The Diamondback. According to a 2004 article by the Baltimore Sun, some of his fellow students opposed his selection.

After a summer interning at The New York Times in 1998, Blair was offered an extended internship there. He declined in order to complete more coursework for graduation. But he returned to the Times in June 1999, with a year of coursework left to complete. That November, he was Classified as an "intermediate reporter". He was later promoted to a full reporter and then to Editor.

The investigation, known as the Siegal committee, found heated debate among the staff over affirmative action hiring, as Blair is African American. Jonathan Landman, Blair's Editor, told the Siegal committee he felt that Blair's being black played a large part in the younger man's initial promotion in 2001 to full-time staffer. "I think race was the decisive factor in his promotion," he said. "I thought then and I think now that it was the wrong decision."

After the scandal broke, some 30 former staffers of The Diamondback, who had worked with Blair when he was editor-in-chief at the university newspaper, signed a 2003 letter alleging that Blair had made four serious errors as a reporter and Editor while at the University of Maryland. They said these and his work habits brought his integrity into question. The letter-signers alleged that questions raised by some of these staffers at the time were ignored by Maryland Media, Inc. (MMI), the board that owned the paper.

The year after he left the Times, Blair wrote a memoir, Burning Down My Master's House, published by New Millennium Books in 2004. Its initial print run was 250,000 copies; some 1,400 were sold in its first nine days. The Associated Press reported that the potential audience for his book may have gained enough information from the New York Times coverage of the reporting scandal. Although most reviews were critical, sales of the book increased after Blair was interviewed by King and Fox News Channel host Bill O'Reilly.

In 2006 Blair was running a support group for people with bipolar disorder, for which he has received continuing treatment. By 2013 Blair was working as a certified life coach, where he owned and operated a company based in Centreville, Virginia, in the Washington, D.C. suburbs.