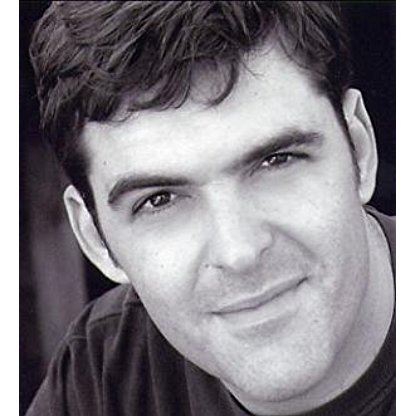 Jay Johnston was born on October 22, 1968 in  Chicago, Illinois, United States, is Actor, Writer, Producer. From Chicago, Illinois, where he spent several years in improvisational theater at The Annoyance Theater and Second City before coming to Los Angeles in 1994. Has performed several live stage shows in Los Angeles with sometime collaborator Paul F. Tompkins.
Jay Johnston is a member of Actor 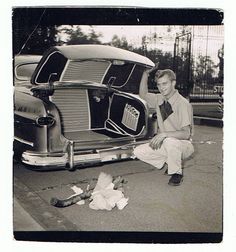 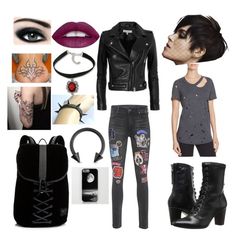 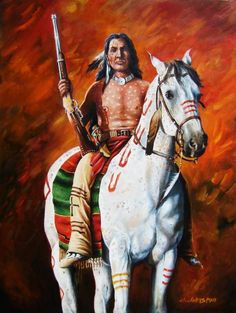 In 2006, Johnston regularly appeared as "The Boss" on FUEL TV's American Misfits, in the show's intro and outro Sketch segments. The show is a half-hour mix of skateboarding and sketches, very much in the mold of the early 1990s skateboarding videos.