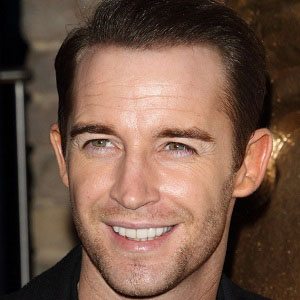 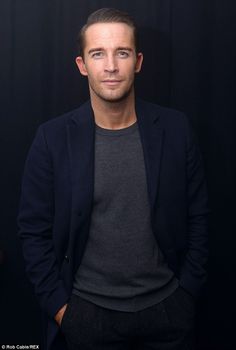 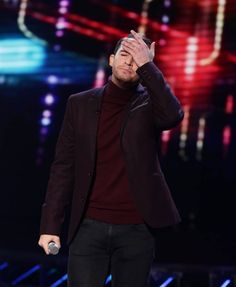 Welsh singer who was a finalist on the X Factor UK in 2014.

He is an ex-Royal Navy fitness instructor.

He released a debut album called Play It By Heart in 2012 before appearing on the X Factor.