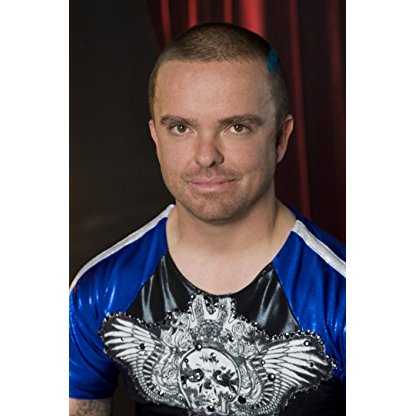 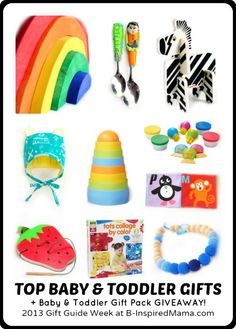 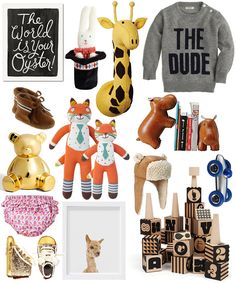 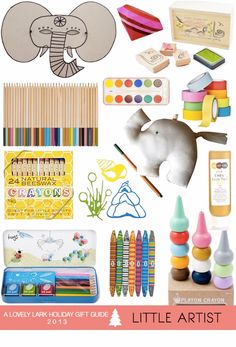 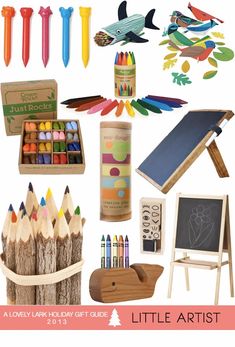 Born in Pisa, Italy, Acuña grew up in Torrance, California, and attended North High School. He is of Mexican and German descent. He was the subscription manager for the skateboard magazine Big Brother. His association with that magazine led him to become involved with the Jackass television series in 2001. Acuña's Jackass antics include skating as an Oompa-Loompa, kicking himself in the head, dressing as a king while rolling Johnny Knoxville down a staircase in a red carpet, and doing deep-knee bends while holding NBA star Shaquille O'Neal on his back. A recurring gag involves Preston Lacy asking someone to help him with his bags, only to have Wee-Man pop out, causing Preston to chase him.

In 2007, Acuña starred in the reality TV series Armed and Famous and in July 2007, Acuña appeared on TV as a host of MTV's Scarred Live.

In 2012, Wee Man starred in the direct-to-video holiday film, Elf-Man as the title character. This was his first role in a family-friendly feature film.