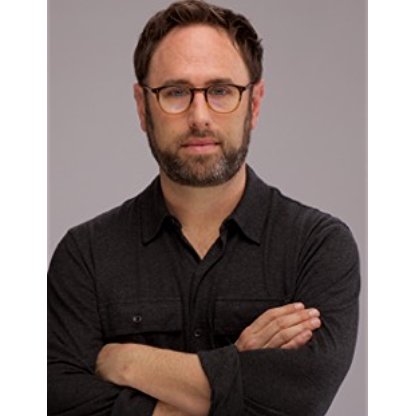 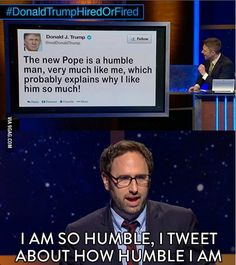 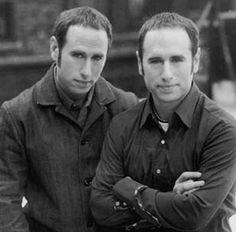 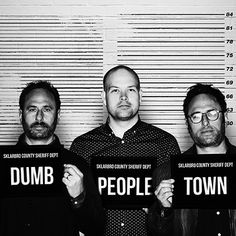 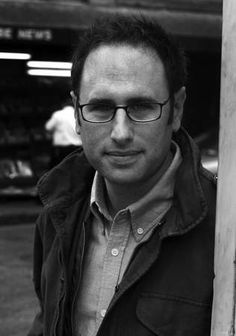 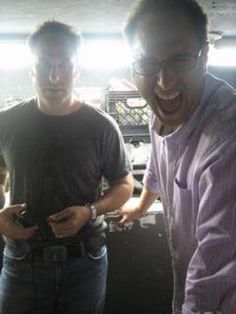 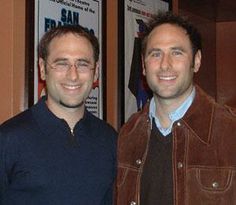 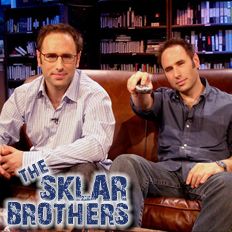 The brothers were pit reporters on Comedy Central's Battlebots. Randy appeared on an episode of Take Home Chef, where his wife and chef Curtis Stone surprised him with a gourmet dinner of Beef Wellington. They have appeared numerous times on Chelsea Lately. They have appeared on Comedy Central's @midnight. They produced and starred in a special that ran on ESPN 2 called Utilityman: The Quest for Cooperstown a lighthearted yet somewhat serious attempt to get seminal utility baseball player for the St. Louis Cardinals in the 1980s José Oquendo into the Baseball Hall of Fame in Cooperstown. Randy has appeared numerous times on the Forum on Jim Rome is Burning on ESPN and Rome on CBS Sports. They appear monthly on Rome on Showtime in a segment called Sklarred for Life.

In 1994, they moved to New York where they developed their comedy style at stand-up comedy clubs. In the summer of 1997, Jason and Randy starred in and wrote for MTV's sitcom/sketch/standup program Apt 2F. It was their first television work. The show lasted one season.

The brothers have done three stand up specials in their career. The first two stand-up specials were Comedy Central Presents half-hour stand-up specials that aired on Comedy Central in 2001 and in 2009. In April 2014, the brothers premiered What Are We Talking About, their first 1-hour stand up special on Netflix. The material was a culmination of material from the past couple of years, the 2011 album Hendersons and Daughters, and material written as close to 2 weeks before the special was recorded in Madison, Wisconsin at the Majestic Theater. In the Netflix special, the brothers employ a unique framing device where they treat their stand up special as if it were an NFL playoff game that gets broken down by NFL Network Anchor, Rich Eisen and current NFL players, Dwight Freeney and Terrell Thomas, along with actor, Omar Dorsey (who played football for the University of Georgia). Sideline reporter for the NFL, Bonnie Bernstein makes a cameo, interviewing the brothers pre- and post-show as well, lending a level of authenticity to the running Sketch.

Starting in 2004, Randy and Jason appeared on Cheap Seats, on which they played fictitious ESPN research assistants who end up hosting a comedy show as they comment on odd and notable sporting events from ESPN's extensive library.

They appeared in the 2008 Microsoft film VoIP As You Are: The Legend of Dan Wilson.

Since August 2010 the Sklar Brothers have hosted a popular weekly podcast called Sklarbro Country on the Earwolf network. They have described the podcast as the intersection of Sports, comedy, and indie rock, and the show has had guests ranging from Jon Hamm to Terrell Owens to Diablo Cody. Memorable episodes featured Richard Simmons, Patton Oswalt, the end of the year Character Specials, Hamm, Rich Eisen, and Adam Carolla. Sklarbro Country was nominated for best podcast in the televised 2012 Comedy Central Comedy Awards.

They produced two Sports Pilots called Sklar Talk for NPR's KPCC that both aired in 2011.

In the summer of 2012, the Sklar Brothers added Sklarbro County to their weekly output of the podcast. Described as a shorter midweek snack of an episode, the show is co-hosted by up and coming character comedic actor Dan Van Kirk. Dan finds crazy stories of people doing stupid or silly things and Randy, Jason, and Dan and a guest all riff as if it were a writers' room. Randy has described the show this way: "If a 30-person brawl breaks out at a Chuck E. Cheese in Tampa, FL at a 5-year-old's birthday party and the fight spills over into a Burlington Coat Factory parking lot, ending in someone defecating in an ex-boyfriend's hatchback… we'll be there to make fun of it." Sklarbro County is available weekly on Tuesdays, also on the Earwolf Network.

In February 2014, the brothers recorded their first one-hour stand-up special at the Majestic Theater in Madison, Wisconsin. The special then premiered on Netflix on April 25, 2014 and the CD/DVD dropped on iTunes on Tuesday April 29, 2014. The brothers uniquely framed their special as if it were an NFL playoff game with Rich Eisen leading a roundtable discussion of the brothers' comedy on an NFL Network set, along with Future Hall of Fame Defensive Lineman Dwight Freeney, NY Giant Defensive Back Terrell Thomas, and actor and former Georgia Bulldog football player Omar Dorsey. In addition the ubiquitous sideline reporter Bonnie Bernstein makes a cameo, interviewing the brothers pre- and post-show. The stand up special features a pre-game breakdown by this crew, a halftime report, and a post game wrap up. The stand up special titled What Are We Talking About will be available on Netflix instant streaming for three years after the April 25, 2014 premiere.