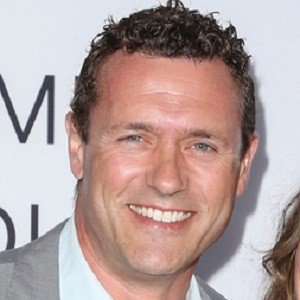 Jason O'Mara was born on August 6, 1972 in Ireland. Television and film actor, portrays Deputy Jack Lamb in the 2012 television series Vegas.
Jason O'Mara is a member of TV Actor

He began his acting career on stage with The Royal Shakespeare Company.

I am also known for recurring roles on Life on Mars, Terra Nova and Your Bad Self.

Has a son, David, with wife Paige Turco.

I co-starred in Resident Evil: Extinction (2007) with Milla Jovovich. 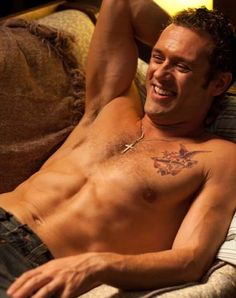 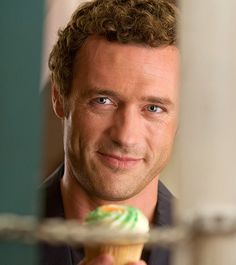 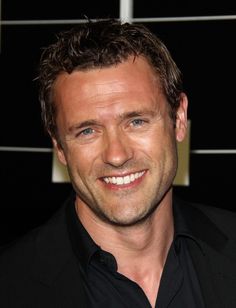 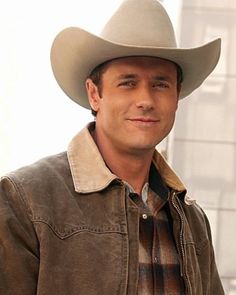 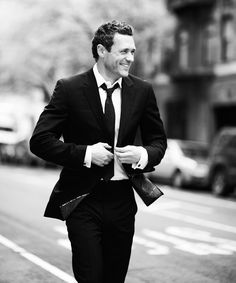 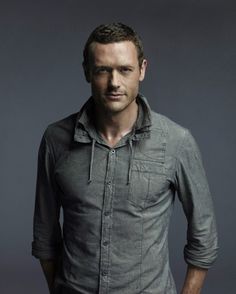 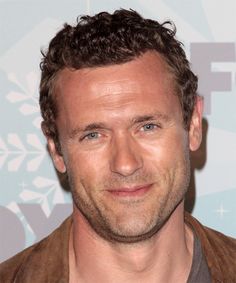 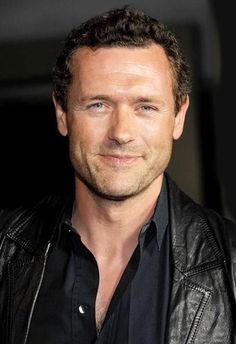 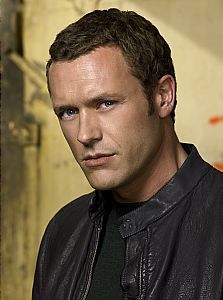 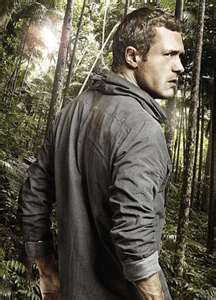 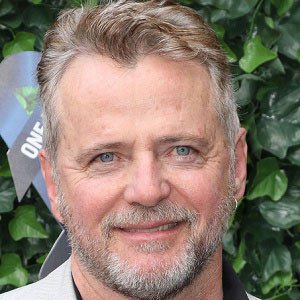