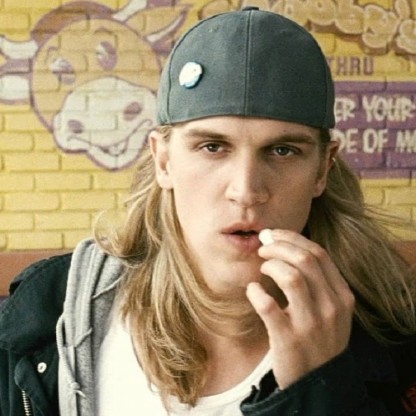 Jason Mewes was born on June 12, 1974 in Highlands, New Jersey, United States, United States, is Actor. Jason Edward Mewes is an American television and film actor and producer. He is well known as ‘Jay’, the vocal half of the on-screen comedic duo ‘Jay and Silent Bob’, the other half being his longtime friend and filmmaker Kevin Smith. He reprised his role as Jay in a number of films which became quite popular. He has captured the audiences with his playful and humorous remarks and his comedic demeanor. He is the Creative Producer at SModCo Internet Radio and SModCo Internet TV. The former produces his weekly video blog titled ‘Mewes Views’. His program ‘Spoilers with Kevin Smith’ has been received well as the show has a unique interactive concept to connect with the audiences and engage them to debate on new movies. Jason has co-hosted the TV series, ‘Cinema Enema’, which again has a unique format of reviewing films. His podcast with Smith, ‘Jay and Silent Bob Get Old’, had been named the best podcast of 2010 by iTunes. His significant films include ‘The Last Godfather’, ‘Money Shot’, ‘Clerks’, ‘Mallrats’, ‘Chasing Amy’, and ‘Jay and Silent Bob Strike Back.’ For his “infamous” role as ‘Jay’, MTV has honored him with ‘Dirtiest Mouth Award’. Jason Mewes, who was exposed to drugs right from childhood, faced many years of struggle to fight the abuse.
Jason Mewes is a member of Film & Theater Personalities 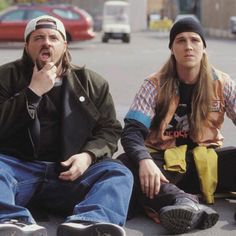 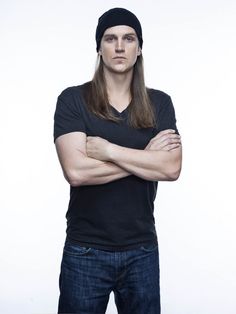 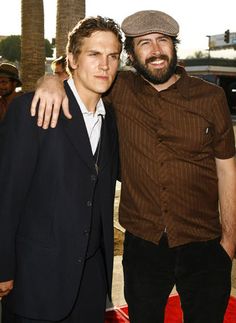 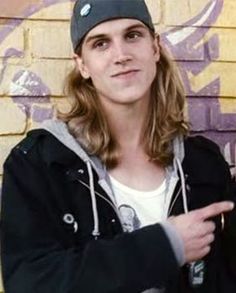 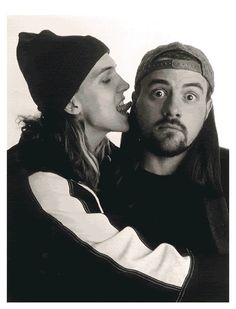 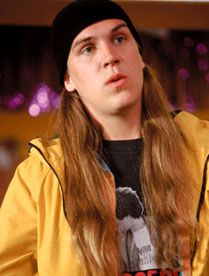 Mewes was born on June 12, 1974 in Highlands, New Jersey, and grew up in a working-class neighborhood. He never knew his Father, and his mother was an ex-con and a drug addict. Relates Mewes: "She used to check into hotels and take TVs and sell them...I guess it really ain't funny, but it's weird because it was so fucked up...She used to steal mail. I used to drive around with her and she'd pull up and make me reach into mailboxes. It really wasn't pleasant." Although this exposure to drugs at first served to make him averse to them, he eventually began using them after graduating from high school.

Mewes has openly talked about his struggles with substance abuse, which began in his early 20s. He first began using heroin shortly after appearing in Mallrats, and was soon addicted; he was under the influence while filming Chasing Amy and Dogma. Smith entered Mewes into the first of a series of drug rehabilitation clinics in 1997, after noticing Mewes would spontaneously fall asleep, which he initially attributed to narcolepsy. Mewes sobered up until about a week into the Dogma shoot, when he learned he could pass his urine tests by abstaining from drugs for three days beforehand and then shooting up the rest of the week. It was also during filming for Dogma that Mewes' mother was diagnosed with AIDS. In another attempt to get clean, Mewes moved in with his mother, who gave him OxyContin to ease the withdrawal symptoms.

In 1998, he starred as "Gary Lamb – Ground Activist" in a series of Nike commercials directed by Smith. From 2010-2012, Mewes was cast as "Jimmy the Janitor" for 26 episodes of the Canadian television series Todd and the Book of Pure Evil.

Mewes continued to use drugs, and has related that he decided to turn himself in and get help after waking up on Christmas morning 2003 to find that he had started a fire after falling asleep near a lit candle while on heroin. Estranged from Smith and his other friends, Mewes returned to New Jersey, where he was given the choice of attending six months of court-mandated rehab or a year in jail. Mewes waited a year before attempting to revive his career, and eventually obtained a new agent at the Endeavor agency. In a July 2006 interview he reported that he was sober, and harbored no urges to drink or use drugs. He relapsed in 2009 after having surgery.

Smith had taken Mewes in to live with him and his wife, Jennifer Schwalbach Smith, but evicted him after catching him using drugs again. During this period, he stole Smith's ATM card and charged $1,100, and had heroin shipped to the hotel where a press junket for Jay and Silent Bob Strike Back was being held. Smith had Mewes check into various rehab facilities, including Promises in Malibu, where his visit coincided with frequent costar Ben Affleck's stay for alcoholism. These attempts were unsuccessful for Mewes, whose Problem was so severe that Smith declined to give him a part in 2004's Jersey Girl.

While working toward a career in roofing, Mewes made his film debut in Smith's 1994 film Clerks as Jay. The film was a huge success resulting in Mewes becoming closely identified with the role, which he also played in Mallrats (1995), Chasing Amy (1997), Dogma (1999), Jay and Silent Bob Strike Back (2001), Clerks II (2006) and the upcoming sequels Mallrats 2 (2016) and Clerks III (TBA). He also supplied Jay's voice in the short-lived Clerks: The Animated Series. He, along with Kevin Smith, performed in the films Scream 3 and Bottoms Up and on Canadian television series Degrassi: The Next Generation. He appeared in two episodes of a three-part story arc in which he and Smith film a new addition to Smith's View Askew films titled Jay and Silent Bob Go Canadian, Eh? at Degrassi Community School. They appear again on Degrassi (in a two-part episode), at the premiere of Jay and Silent Bob go Canadian, Eh? in Canada. Mewes, Smith, and Degrassi star Stacie Mistysyn made the cover of the January 29, 2005 issue of Canadian TV Guide.

Mewes married his wife Jordan Monsanto in a civil ceremony on January 30, 2009, with a larger wedding planned later that May. Their daughter, Logan Lee, was born on April 1, 2015.

To help Mewes maintain his sobriety, Kevin Smith created the Jay & Silent Bob Get Old podcast as a "weekly intervention" to let Mewes talk through his history of substance abuse, amongst other topics. He has been clean since June 28, 2010.

Mewes co-produced the 2013 animated movie Jay & Silent Bob's Super Groovy Cartoon Movie with his wife Jordan Monsanto, which was based on the Bluntman and Chronic comic book that Kevin Smith wrote as a companion piece to the film Jay and Silent Bob Strike Back.