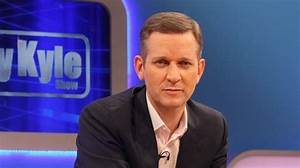 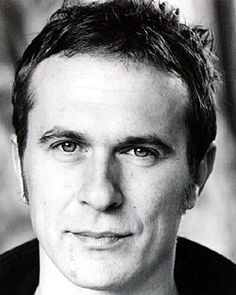 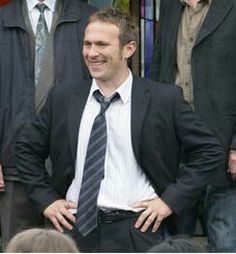 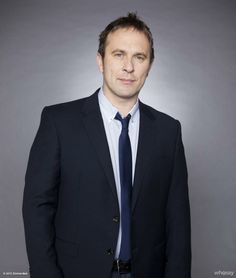 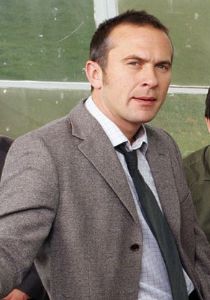 Merrells has an elder brother Simon Merrells (born 1965) who is also an actor. Merrells studied at the Buckhurst Hill County High School from 1980 to 1986 and later at the Chichester University, where he studied fine art.

Merrells got his first role in 1994 with an appearance in the film To Die For, in which he played a small part. However, he soon established himself as a successful television actor with his role as receptionist Matt Hawley in the medical drama Casualty, a role which he maintained for three years between 1994 and 1997, during which time he also appeared in other television shows including Thief Takers and The Bill. In 1999 he had a prominent role as homosexual Phil Delaney in the television series Queer as Folk, in which his character appeared in three episodes and ended up dying after accidentally snorting heroin. He continued to appear in more prominent roles for years to come including in films such as Do Not Disturb (1999). His television appearances also became more frequent, and he had a recurring appearance as Martin Leach in Clocking Off between 2000 and 2001. Also in 2000 he appeared as Carl Whittaker in two episodes of Fat Friends, and re-appeared as the same character for a third episode in 2002. He also appeared in The Inspector Lynley Mysteries opposite Nathaniel Parker and A Touch of Frost opposite David Jason.

However it was his portrayal of Stylist Gavin Ferraday in the BBC television drama series Cutting It that brought him wide notice. The show ran for three years and in the show Merrells' character Gavin is jealous of his wife Allie's (Sarah Parish) affair with Finn (Ben Daniels), and so plots with Finn's wife Mia (Amanda Holden), and slept with his ex-wife's daughter (who had been given up for adoption), but later rekindles his relationship with Allie shortly before she died in a car accident. The show spiralled Merrells to fame and has since been remarked as Merrells' biggest success. After gathering public and media attention, Merrells had become a Celebrity and appeared as a guest Celebrity on several shows including an appearance on Mastermind in 2004, three appearances on This Morning between 2004 and 2011 and three appearances on Loose Women between 2006 and 2013. He also made appearances in television shows such as The Afternoon Play, Where the Heart Is and Murder City, and a starring role in the 2005 film The Jealous God, as Vincent Dungarven, alongside fellow popular television performer Denise Welch.

He completed his first short film "Le Petit Mort" in 2007 which had festival releases in New York, London and Strasbourg. He began directing "River City" for BBC Scotland in 2008 completing three blocks.

From 2010 to 2014, Merrells achieved popularity through his role as shrewd businessman Declan Macey in the long-running ITV soap opera Emmerdale. Set in the Yorkshire Dales, Merrells' character was introduced onto the show as a new love interest for established character Natasha Wylde (Amanda Donohoe). Upon arrival, the Emmerdale website described Declan as "a shrewd businessman who knows exactly what he wants and how to get it. He's prepared to be unpopular if it's good for Business and the people in the village recognise his confidence. He does have a softer side but is not the most attentive husband in the world." At the 2011 British Soap Awards, Merrells was nominated for the "Villain of the Year" award for his portrayal of Declan, and on the show the character has had storylines surrounding the arrival of some unwanted family members including father Dermot Macey (Frank Kelly) and half-sister Megan Macey (Gaynor Faye) and his marriage to long-running character Katie Sugden (Sammy Winward) in 2012. He is the second castmember of Cutting It to also feature in Emmerdale, the other being Siân Reeves, who played Syndey Henshall in Cutting It and Sally Spode in Emmerdale. In September 2014, it was announced that Merrells had decided to quit his role after four years on the soap. Declan left the following month, going into hiding after killing his half-nephew Robbie Lawson and attempting to murder his most recent wife, Charity Sharma, whom he married earlier in the year.

In 2015 Merrells appeared as Stuart Howe in the BBC TV series Death in Paradise episode 4.7

In October 2016, Merrells acted the part of gangster and actor John Bindon in a touring stage production of "A Princess Undone" which opened at the Cambridge Arts Theatre.