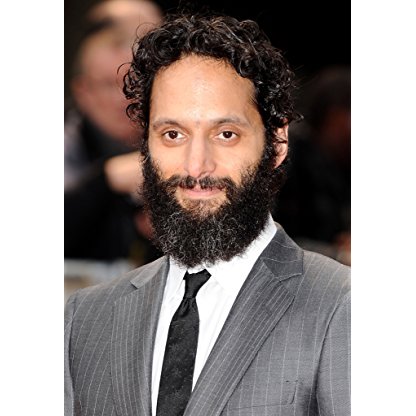 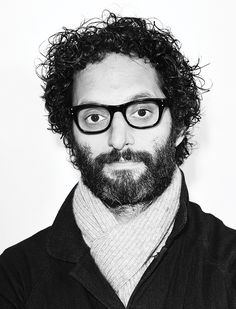 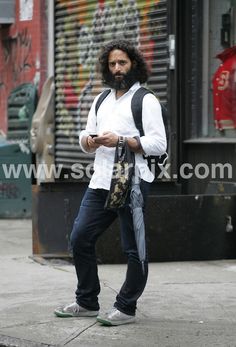 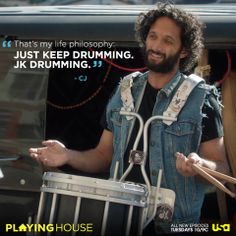 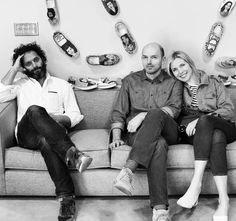 Mantzoukas began performing improvisational comedy while attending Middlebury College as a part of the Otter Nonsense Players. After college, Mantzoukas studied music and lived abroad for several years, traveling to North Africa and the Middle East. After moving to New York in 1998, he began performing comedy regularly at the Upright Citizens Brigade Theater (UCBT), where he was a member of the improv team "Mother", one of the UCBT's earliest house teams. He continues to perform in the weekly show "Soundtrack", an improvised show based on iPod playlists from audience members. Mantzoukas continues to perform and teach at the Upright Citizens Brigade Theater in Los Angeles. Mantzoukas has appeared in movies such as Baby Mama, I Hate Valentine's Day, and The Dictator and has made guest appearances in comedy programs such as The Life & Times of Tim, Parks and Recreation, Enlightened, Broad City, Kroll Show, Modern Family, and Brooklyn Nine-Nine. He currently co-hosts the Earwolf podcast How Did This Get Made? with Paul Scheer and June Diane Raphael. Although he is often cast as characters of Middle Eastern ethnicity, Mantzoukas is of Greek descent. Mantzoukas and Comedian Ed Herbstman performed as comedy duo "The Mantzoukas Brothers" for a number of years, and they were named "Best Improv Duo" by Time Out New York magazine in 2006. Mantzoukas appeared in the recurring roles of Rafi on the FX comedy The League and Eagle Wing in the "Gigolo House" sketches on Comedy Central's Sketch series Kroll Show.

Mantzoukas co-wrote the screenplay for the 2014 Ice Cube and Kevin Hart comedy Ride Along. He has also served as a consulting Writer and Producer on comedy programs such as Childrens Hospital and Portlandia.

Since 2018, he has replaced T.J. Miller as the voice of “Mr. Mucus” for the Mucinex commercials.