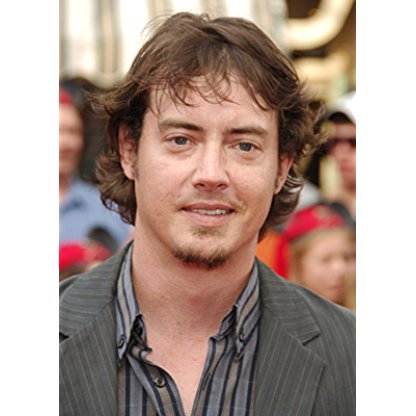 Jason London was born on November 07, 1972 in  San Diego, California, United States, is Actor, Producer, Writer. Jason London and his twin brother, Jeremy London, were born in San Diego, California, and were raised in Oklahoma and DeSoto, Texas. Jeremy was the first of the two to start auditioning, but it was Jason who nabbed the first role, in the movie The Man in the Moon (1991). Jason also got a role in the dramatic series, I'll Fly Away (1991), starring alongside Sam Waterston, but had to turn it down because of another job. So Jeremy auditioned for the role and got it, instead.Jason is an actor and producer, known for Dazed and Confused (1993), Jason and the Argonauts (2000), and The Rage: Carrie 2 (1999). He has been married to Sofia Karstens since July 16th, 2011. He was previously married to Charlie Spradling.
Jason London is a member of Actor 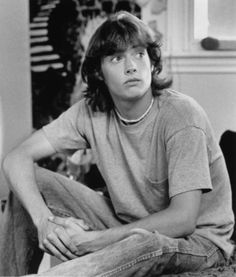 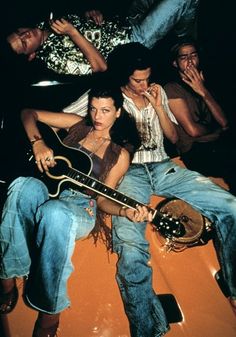 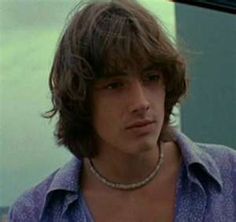 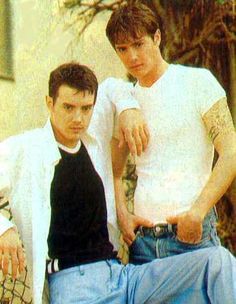 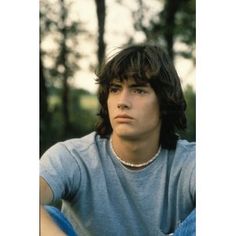 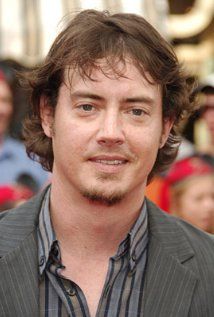 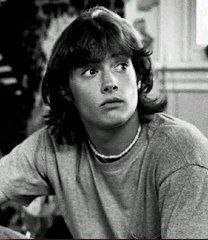 On February 18, 1997, London and Actress Charlie Spradling married in Las Vegas, Nevada. They divorced in March 2006, and are the parents of a daughter, Cooper, who shares her father's birthday. Jason and Cooper were seen at the 2009 Hero Awards.

London has enjoyed moderate success starring mostly as a rebellious, edgy young addict in feature films such as Broken Vessels (1998) and $pent (2000). He starred as Jason in the NBC miniseries Jason and the Argonauts (2000). He also starred in Poor White Trash (2000) playing sleazy ladies' man Brian Ross.

London was born in San Diego, the son of Debbie London (née Osborn), a waitress, and Frank London, a sheet metal worker. He was raised near Tuttle, Oklahoma, and in DeSoto, Texas. His identical twin brother Jeremy is also an actor. In 2003, the two acted together in an episode of 7th Heaven titled "Smoking". Jeremy was Jason's stunt double in The Man in the Moon (1991).

In November 2010, London became engaged to Actress Sofia Karstens. They married on July 16, 2011 at the home of his wife's parents, william and Judith Karstens, in North Hero, Vermont. They have been separated since February 2014.