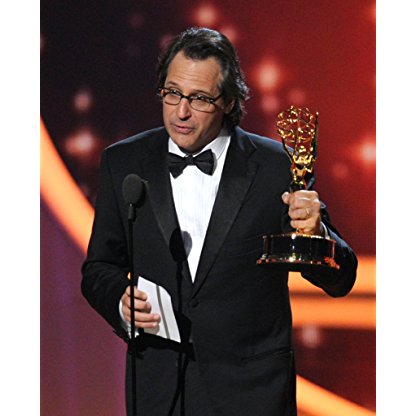 Jason Katims was born on November 30, 1960, is Producer, Writer, Miscellaneous Crew. Jason Katims is a producer and writer, known for Friday Night Lights (2006), Parenthood (2010) and The Vow (2012).
Jason Katims is a member of Producer 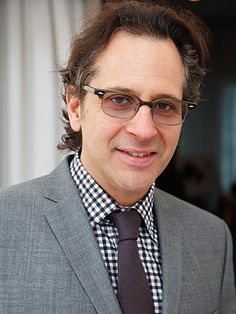 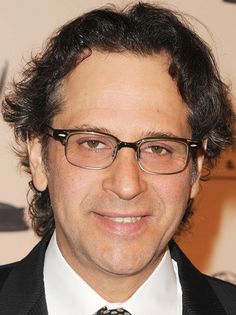 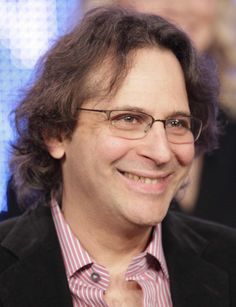 In 1994, he wrote three episodes for the ABC teen drama My So-Called Life. He created Relativity in 1996 but the TV series was cancelled after 17 episodes. He subsequently created Roswell who gained cult following.

Katims is also the creator of and executive Producer for another NBC series, Parenthood, based on the feature film of the same name and a short-lived TV series that followed; Katims' series debuted in 2010 and ended in 2015. Katims based that series' Max Braverman character on his life with his own son, who has Asperger syndrome.

Katims developed About a Boy, a 2014 TV series based on the novel of the same name, for NBC.