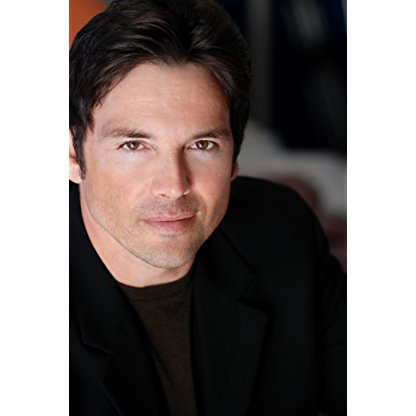 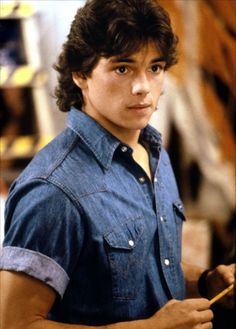 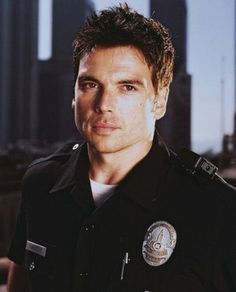 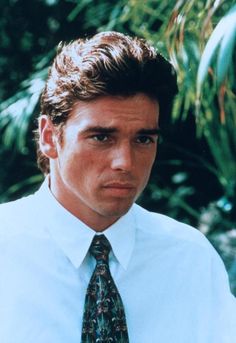 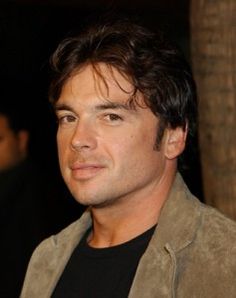 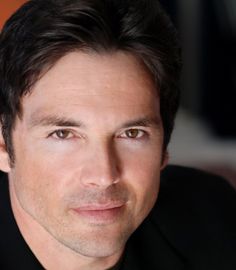 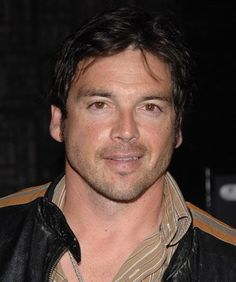 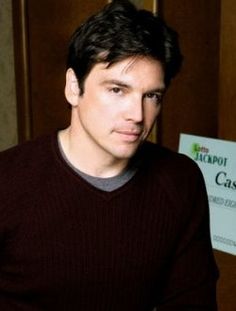 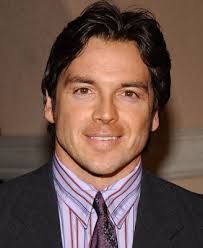 Jason Michael Gedroic was born in Chicago, Illinois and is of Polish descent. He changed his surname to the homonymous "Gedrick" and began his career as an extra in films such as Bad Boys (1983) and Risky Business (1983).

In 1994, Gedrick starred in the film The Force with Yasmine Bleeth and Kim Delaney. He starred in the first season of Steven Bochco's 1995 series Murder One. The series followed the trial of Gedrick's character, bad-boy actor Neil Avedon, alleged to have murdered a 15-year-old girl. Due to struggling ratings, he was among several cast members removed from the show and replaced by Anthony LaPaglia. His next major project was the three-hour TV film The Third Twin, a 1997 thriller based on the best-selling 1996 novel by British Writer Ken Follett. Gedrick plays a university employee accused of rape, whose friend later discovers he has a twin—and actually several more twins cloned by an evil millionaire university donor and biomedical Technology CEO.

Gedrick next took roles in television series such as EZ Streets (1996), Falcone (2000) and The Beast (2001). None of which were major successes. In 1999, he guest starred on Ally McBeal as the "hot car wash guy". Also appearing in Mario Puzo's 1997 miniseries, The Last Don and in its sequel, The Last Don II. Gedrick returned to television screens as Tom Turcotte in 2002's Boomtown. The series, which also starred Donnie Wahlberg and Neal McDonough was a moderate success, but ratings plummeted – particularly after the second season suffered a format change, and Boomtown was cancelled.

In 2003, Gedrick played Andrew Luster, the infamous rapist in a Lifetime movie based on his trial, A Date with Darkness. Gedrick was part of the cast of the 2006 NBC television series Windfall also starring Luke Perry and Gedrick's former Boomtown alumni, Lana Parrilla. In 2007, Gedrick again starred alongside Donnie Wahlberg in the A&E original movie Kings of South Beach. He was also the new love interest at Scavo's Pizzeria in Desperate Housewives in seasons 3 and 4 on ABC. In 2009, he appeared in Lie to Me.

In 2011, he appeared in Necessary Roughness as Dr. J. D. Aldridge, a former grad school professor and possible love interest for series lead Callie Thorne. He starred in the 2006 movie Hidden Places alongside Sydney Penney and Shirley Jones.

In late 2012, Gedrick appeared on an episode of NBC's Grimm. In 2015, Gedrick had a season-long arc as serial killer Raynard Waits in Amazon Prime's Bosch, along with a recurring role as Liam in The CW's Beauty & the Beast. In 2016 Gedrick starred as estranged Det. Mark Hickman, ex-partner of Lt. Mike Tao on Major Crimes.