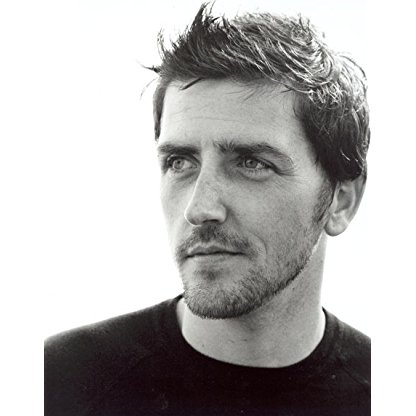 Jason Done was bornon April 05, 1973 in  Salford, England, United Kingdom, is Actor. Jason Done was born and raised in Salford, England. His love for acting began at an early age after watching the Ken Loach film, Kes. Aged eight, he entered a talent competition, and won first prize for his stand up comedy.At sixteen Jason won his schools drama prize, and was awarded a place at the National Youth Theatre's summer school, where he worked with acclaimed playwright John Burrows. Jason gained a Foundation Diploma in Performing Arts with distinction from Salford University, whilst studying he co-wrote comedy sketches inspired by Monty Python and performed them in venues around the North of England. He made his professional stage debut in Hull Trucks production of A Hard Days Night, and soon after began work on ITV's _"Mothers Ruin" (1994)_, a six part comedy series. He followed this with Martin Sadofski's drama Blood and Peaches, a gritty tale of four young people growing up in Bradford, England against a backdrop of racial unrest.It was at this time that Jason realized his passion for dramatic work. This led him back to the theatre for his role as Stubbs in the London premiere of Sam Shepherds play, States of Shock, where he debuted his American accent. Jason received outstanding notices, and followed the play with a role in Anthony Minghella's The English Patient (1996), opposite Academy Award winner Juliette Binoche. Jason returned to the small screen for Wokenwell (1997) where he played PC Brian Rainford, in England's answer to Northern Exposure. The show gained a cult following.Next came The Barber of Siberia directed by Oscar winner Nikita Mikhalkov, where he played an American army cadet stationed at West Point. Described as "deliciously evil" for his role as Mordred in NBC's Merlin (1998), Jason worked alongside a star studded ensemble including Sam Neill, Isabella Rossellini and Helena Bonham Carter, in what was NBC's highest rating drama in twelve years.Always willing to try new accents, Jason played a tormented student from Cornwall in The Passion (1999) (BBC 1). He then joined the cast of the popular ITV series, Where the Heart Is (1997) for two years. The Emmy award winning Dreamworks/HBO production Band of Brothers saw Jason's return to US television. His role of BAFTA winner Julie Walters' son in BBC's critically acclaimed Murder, had Jason working with director Beeban Kidron and writer Abi Morgan. Having earlier worked on the short film the King and Us, Jason spread his wings to write, produce and star in his own short film Shooting from the Lip, a commentary on lost love. Jason most recently starred as Sean Denning, a malevolent gangster manipulating the police, in a two part TV film of the popular series In Deep.
Jason Done is a member of Actor 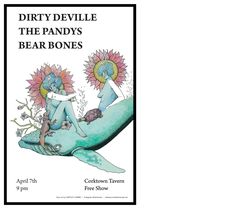 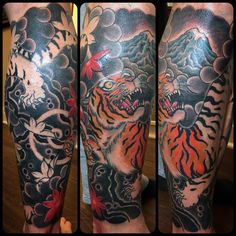 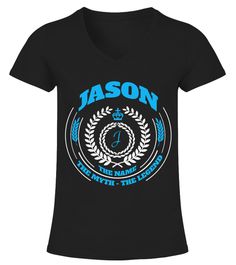 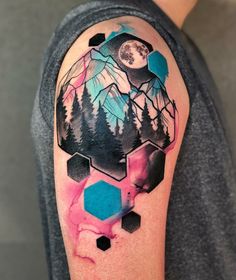 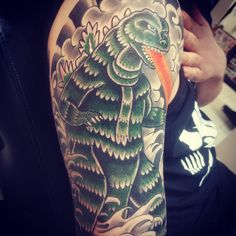 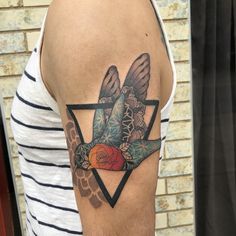 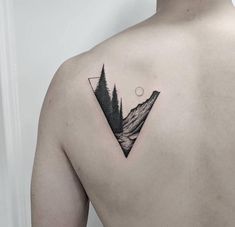 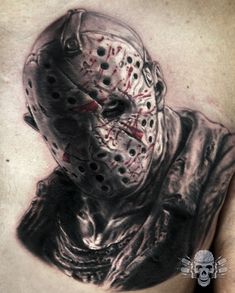 Jason appeared as Stephen Snow in the ITV drama series Where The Heart Is, taking over the part in series 3 from william Ash, in 1999. Stephen Snow was the son of Peggy Snow (Pam Ferris) and Vic Snow (Tony Haygarth). Jason portrayed Stephen throughout series 3 & 4 & part of series 5, during which the character left the fictional town of Skelthwaite.

On 9 March 2006, Done began appearing as schoolteacher, Tom Clarkson in the successful BBC One drama series, Waterloo Road. On 10 April 2013, it was announced that Done would be leaving his role as Tom after seven years and eight series. Tom left the series in the final episode of the eighth series, on 4 July 2013, in a shock twist which saw Tom fall from the school roof after helping troubled pupil, Kyle Stack (George Sampson) from committing suicide. Done is the second longest serving cast member.

Done narrated the BBC Three documentary series Junior Doctors: Your Life in Their Hands, its 2014 spin-off Junior Paramedics, the BBC TV series Hair, the BBC series Emergency Rescue Down Under and the Channel 5 documentaries Can't Pay We'll Take It Away and Inside Kings Cross: The Railway, along with Ice Lake Rebels & the UK narration to Monsters Inside Me.

In May 2014, Done appeared as Andrew Wendell in Casualty and in October 2014 as Paul Brightway in the story "The Lions of Nemea", part of series 8 of the ITV drama series Lewis. He also started in Closets, a short film. On 7 February 2016, Done appeared in the TV series Vera. In 2016, he appeared in the ITV/Netflix series Paranoid. Coronation Street 2017