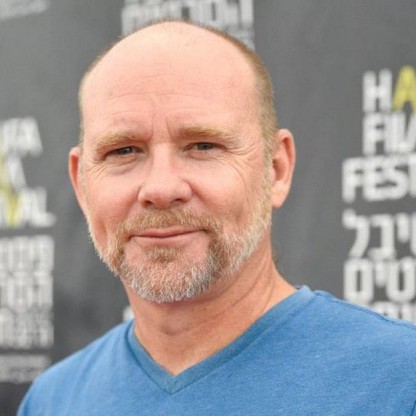 Jason Connery was born on January 11, 1963 in Marylebone, United Kingdom, British, is Actor, Director. Jason Connery is a British actor and director who is best known for playing Robin Hood in the ITV television series ‘Robin of Sherwood’, and for directing the award-winning historical drama film 'Tommy's Honour'. However, despite his own achievements, many still remember him for his celebrity actor parents, Sir Sean Connery and Diane Cilento. According to him, being born to celebrity actors did not make his journey as an actor any smoother. He was in awe of the media image of his father, and when he finally decided to pursue acting professionally, he had to put on a defensive attitude, feeling it necessary to convince others that he can actually act, and is not in the industry because of his star parents. He has indeed proven his acting prowess in numerous TV shows and movies, including ‘Spymaker: The Secret Life of Ian Fleming’, ‘The Other Side of Paradise’, ‘Bullet to Beijing’, ‘Casualty’, ‘Urban Ghost Story’, ‘Merlin: The Quest Begins’, ‘Wishmaster 3: Beyond the Gates of Hell’, and many more. In recent times, he has been more interested in staying behind the camera rather than in front of it, and has established himself as a successful director by winning a Scottish BAFTA.
Jason Connery is a member of Film & Theater Personalities 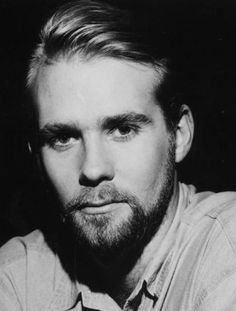 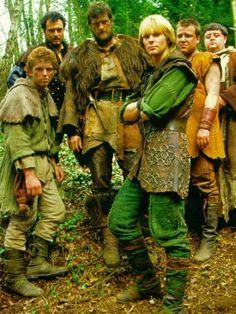 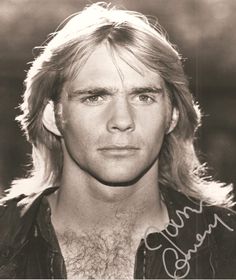 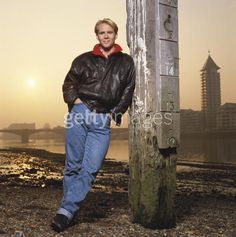 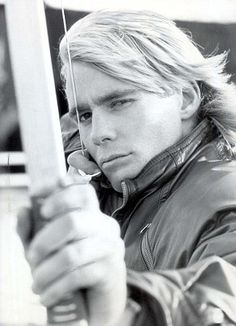 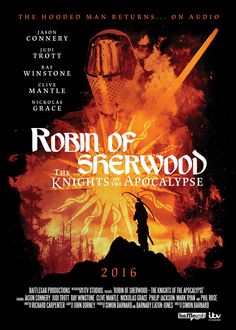 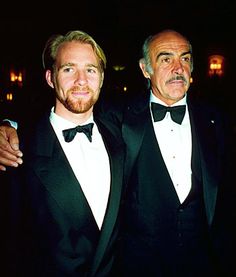 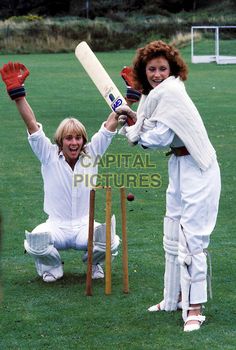 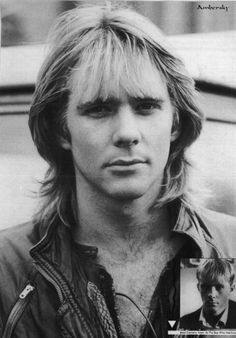 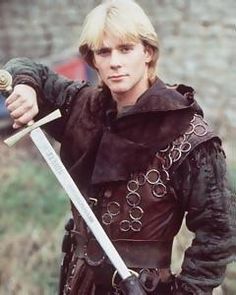 Connery was born and raised in London. He is the son of Scottish actor Sean Connery (1930-) and his first wife, the Australian Actress Diane Cilento (1933–2011). He attended Millfield School, a co-educational independent school in the village of Street, in Somerset, England, and later the independent Gordonstoun School in Moray, Scotland. He was later accepted into the Bristol Old Vic Theatre School.

Connery performed many roles in theatre and subsequently had parts in several B-films. His film début was in The Lords of Discipline (1983). He appeared in the Doctor Who serial Vengeance on Varos in 1985; he also portrayed Robin Hood in the final season of the television series Robin of Sherwood in 1986.

He later portrayed James Bond creator Ian Fleming in the 1990 television drama Spymaker: The Secret Life of Ian Fleming. In 1997, he appeared in a fantasy film (originally intended as a pilot episode for a longer series); playing the title role of Merlin in Merlin: The Quest Begins, directed by David Winning. He appeared in Faithful Dealing (2001) in London, an English Restoration Whodunit, produced by Dominic Madden. In 2003, he toured with a stage production of The Blue Room. In 2004, he was a main character in the children's show Shoebox Zoo and returned in the second series in September 2005.

Connery met American Actress Mia Sara during the making of Bullet to Beijing in Russia. They married 1996, and in June 1997 they had a son named Dashiell Quinn Connery. The couple divorced in 2002.

In 2008, he made his directorial début with the film Pandemic and in 2009 directed The Devil's Tomb. Connery directed the 2011 "After Dark Originals" film 51, and The Philly Kid (2012) for the "After Dark Action" series.

In 2014, he took part in BBC One's Celebrity MasterChef.