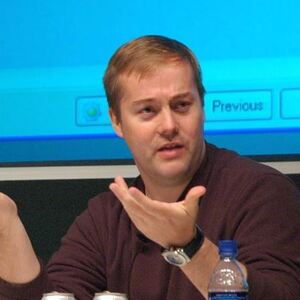 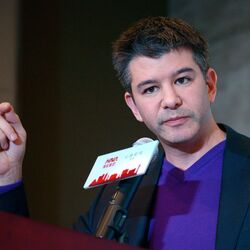 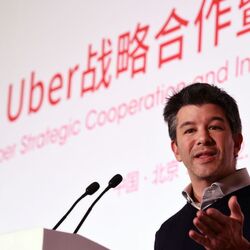 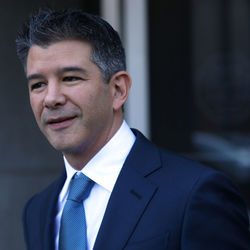 After graduation, he founded media company Rising Tide Studios, a publishing business that dealt with online and print magazines. He was a major part of Silicon Alley in New York during the mid-90s and used his media background to publish the "Silicon Alley Reporter". It started as a 16-page newsletter and quickly grew into a magazine with nearly 300 pages and a companion issue that focused on the West Coast. At one point someone offered to buy his newsletter for $20 million. He declined. Tragically, the publication was destroyed in the wake of the bursting of the dot-com bubble and left Jason with a net worth of negative $10,000. Calacanis went on to develop Weblogs, Inc. in 2003 with business partner Brian Alvey. Two years later, America Online bought the company for an estimated $25-30 million. After selling Weblogs, Jason became the general manager of early web browser Netscape. He worked at Netscape until 2006 when he became the Entrepreneur In Action at the Venture Capital firm Sequoia Capital. He left Sequoia in 2007 after raising $20 million to found search engine Mahalo.com. Unfortunately Mahalo was decimated by a Google algorithm update in 2011 and the company was shuttered in 2014. As an angel investor Calacanis has put money into companies such as SignPost, Gowalla, ubermedia, Thumbtack and Uber.

Uber Investment: Jason's most successful investment to date BY FAR has been Uber. While working at Sequoia Capital in 2009 Jason was given the opportunity to invest $25,000 into Uber when it was valued at $4 million. He was one of the first 15 investors in the company. If he has held onto his full stake, which he has indicated, after Uber's IPO in May 2019 Jason's shares were worth $124 million (on paper).