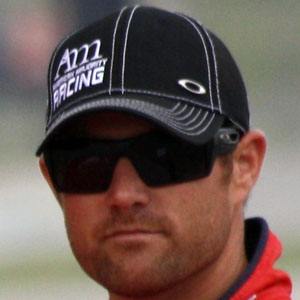 He was named 2007 NASCAR West Series Rookie of the Year.

He was the 2010 Toyota All-Star Showdown Winner.

His father Kevin Bowles was his coach and helped train him growing up.

In 2013, he replaced Brian Vickers in the No. 55 Michael Waltrip Racing Toyota at the Sonoma race and the Johnsonville Sausage 200 at Road America.