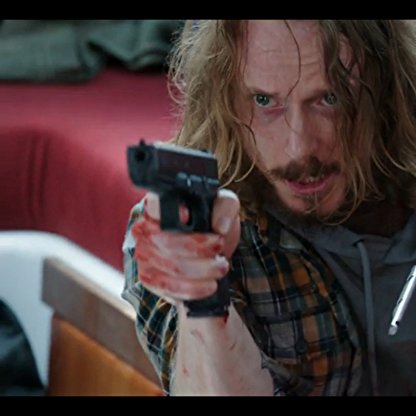 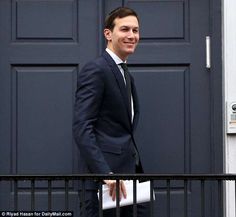 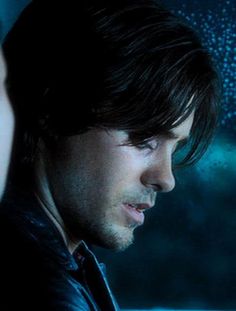 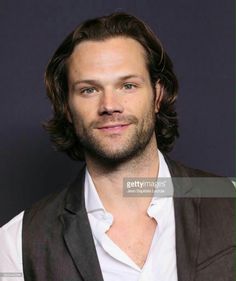 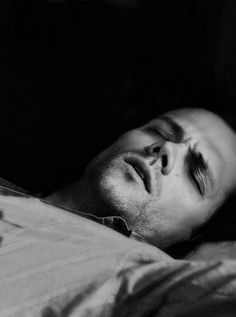 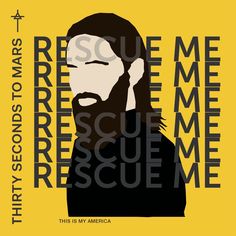 Taylor was born on September 15, 1951, to Christian missionary parents in Kobe, Japan. He lived in Japan until he was 16 years old and attended Japanese public school up to the age of 12, becoming fluent in Japanese in the process.

Taylor supports immigration policies that would favor white immigrants over other groups. Taylor is noted as saying, "Whites deserve a homeland," and when questioned about the US immigration laws passed in 1965, under the Hart-Celler Act, said that "Whites are making a terrible mistake by setting in motion forces that will reduce them to a minority."

He graduated from Yale University in 1973 with a BA in philosophy. He received an MA in international economics at the Paris Institute of Political Studies in 1978.

Taylor worked as an international lending officer for the Manufacturers Hanover Corporation from 1978 to 1981, and as West Coast Editor of PC Magazine from 1983 to 1988. He also worked in West Africa, and has traveled the area extensively. Taylor is fluent in French, Japanese and English. He also worked as a courtroom interpreter.

In 1983 he authored the book Shadows of the Rising Sun: A Critical View of the Japanese Miracle, in which he wrote that Japan was not an appropriate economic or social model for the United States, and criticized the Japanese for excessive preoccupation with their own uniqueness.

Taylor wrote Paved With Good Intentions (Carroll & Graf Publishers, 1993), a book on race-relations in the United States. In 1994, he was called by the defense team in a Fort Worth, Texas black-on-black murder trial, to give expert testimony on the race-related aspects of the case. Prior to testifying in the trial he called young black men "the most dangerous people in America" and added "This must be taken into consideration in judging whether or not it was realistic for [the defendant] to think this was a kill-or-be-killed situation."

A 2005 feature in the Pittsburgh Post-Gazette described Taylor as "a racist in the guise of expert".

The Southern Poverty Law Center describes Taylor as "a courtly presenter of ideas that most would describe as crudely white supremacist—a kind of modern-day version of the refined but racist colonialist of old."

On December 18, 2017, his account (as well as the account for American Renaissance) was suspended by Twitter, as part or Twitter's new rules prohibiting accounts affiliated with the promotion of violence. In February 2018, Taylor filed a lawsuit against Twitter on free speech grounds. Taylor and American Renaissance are represented by Marc Randazza, who has previously represented Andrew Anglin, publisher of the neo-Nazi Daily Stormer website.