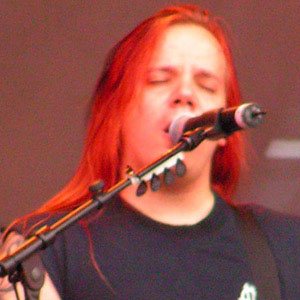 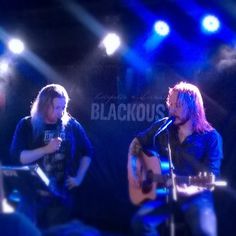 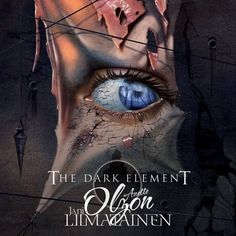 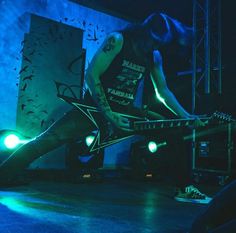 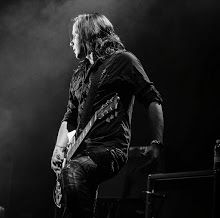 Guitarist and founding member of the Finnish power metal band Sonata Arctica who has also performed with Cain's Offering.

He had little formal guitar education; his technique of mostly self-taught.

He refused to serve his mandatory term in the Finnish army and was arrested and sentenced to a month in prison.

He grew up in Kemi, Finland.

Liimatainen and Jens Johansson have collaborated in Cain's Offering.