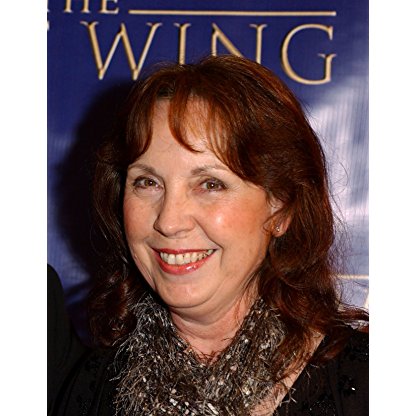 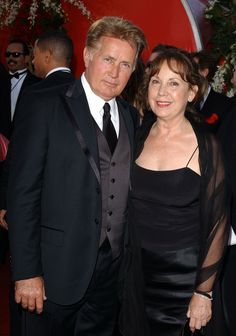 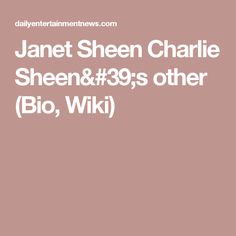 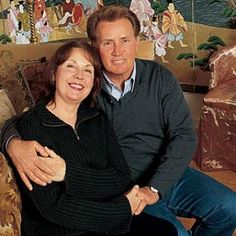 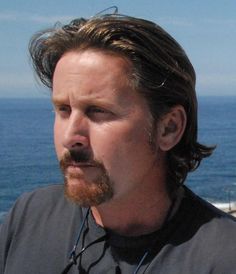 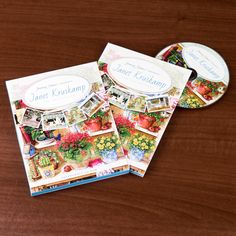 She studied art at the New School for Social Research in New York where she met her Future husband Martin Sheen for the first time. They married in December 1961. She is the mother of four children, Emilio Estevez, Renée Estevez, Ramon Estevez and Charlie Sheen. In 1983 she played Elaine de Kooning in the miniseries Kennedy. She also appeared in the film Rated X where she played a nurse, though she was not mentioned in the final credits. In 1989 she was associate Producer of the film Beverly Hills Brats and in 2010 she was executive Producer of the film The Way.