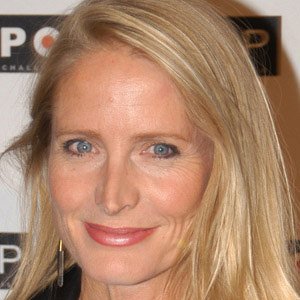 Jane Sibbett was born on November 28, 1962 in Berkeley, CA. Actress who had her breakout role as Heddy Newman in Herman's Head.
Jane Sibbett is a member of TV Actress 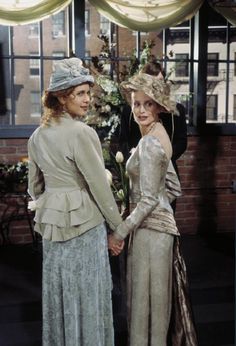 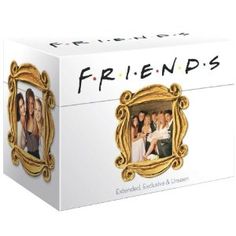 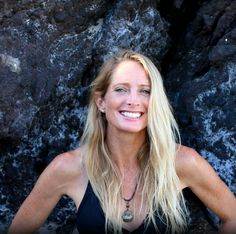 Actress who had her breakout role as Heddy Newman in Herman's Head.

She had her first acting role at age twenty-three in the series Scarecrow and Mrs. King.

She became known to fans of the sitcom Friends as Carol Willick.

She has three children with wife Karl Fink.

She acted alongside Mary-Kate and Ashley Olsen in the 1995 family film It Takes Two.