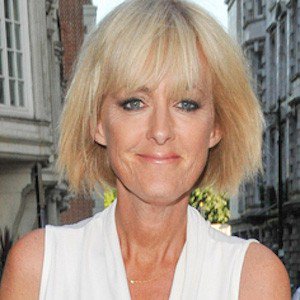 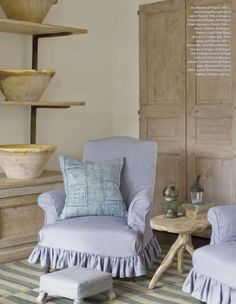 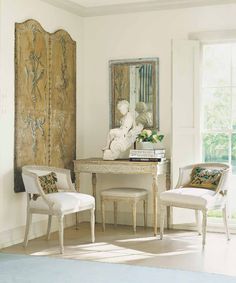 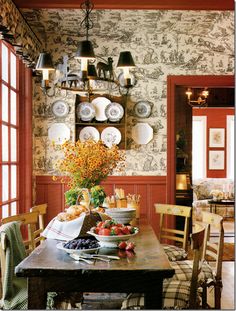 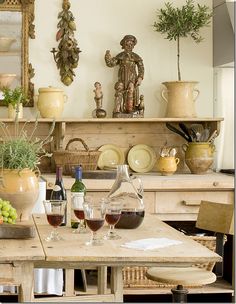 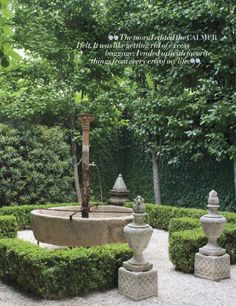 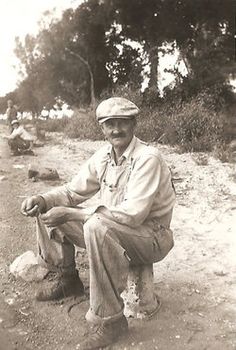 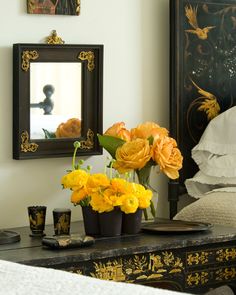 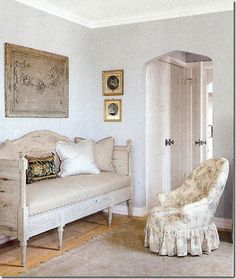 Became famous as a panelist of the ITV daytime show Loose Women from 1999 to 2002.

She attended the University of Oxford after her parents divorced.

She became a columnist for The Sun and wrote for the Sunday Times.

She married Gary Fallow in 2002 and they had three daughters.

She became a team captain for the comedy show Rob Brydon's Annually Retentive.