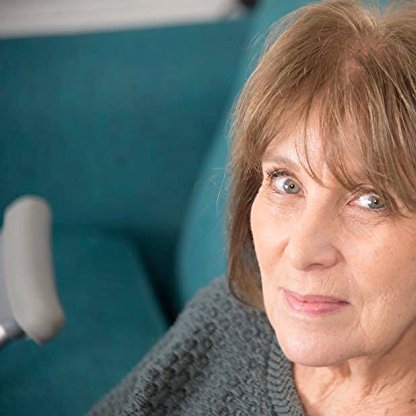 Jane Merrow was born on August 26, 1941 in  London, England, United Kingdom, is Actress, Producer, Writer. British actress Jane Merrow studied at the Royal Academy of Dramatic Art at the onset of her career and became a classical heroine in the 1960s on both stage and TV. Portraying such soulful lasses as "Lorna Doone" and "Jane Eyre" on TV, she mixed in a few Shakespearean ingénues and brought forth a gift for bringing a noticeable fragility and honesty to her roles. A trendy presence on all the swinging spy shows of the time including The Saint (1962), The Prisoner (1967), Danger Man (1964) and The Avengers (1961), the last for which she was once entertained a leading role. Best known to film-goers for her Golden Globe-nominated role in the classic costume drama The Lion in Winter (1968) as "Alais", the young adoring mistress to "King Henry", Jane moved to America in 1971 and enjoyed a transcontinental career for nearly two decades. Here, she appeared on such stalwart series as Mission: Impossible (1966) and Hart to Hart (1979), among others. She also starred as Vivien Leigh in a one-woman stage tribute that opened in, of course, Atlanta. She divides her time between homes in London and Boise, Idaho.
Jane Merrow is a member of Actress 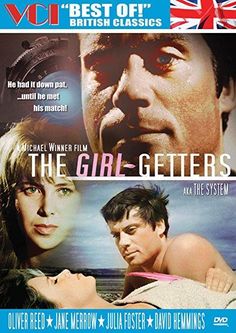 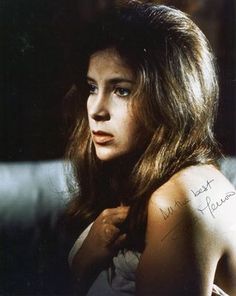 In 1963, Merrow was cast in the lead role of a BBC adaptation of Lorna Doone and subsequently had roles in British TV series such as Danger Man, The Saint, The Baron, The Prisoner, Gerry Anderson's UFO, and The Avengers where, having appeared in the penultimate episode of the 1967 series, she was considered as the replacement for a departing Diana Rigg. The role went to Linda Thorson instead.

Merrow starred in the British science fiction film Night of the Big Heat (1967) alongside Peter Cushing and Christopher Lee, prior to her most prominent role as Alais, the mistress of Henry II (played by Peter O'Toole) in The Lion in Winter (1968), for which she received a Golden Globe nomination in the category of Actress in a supporting role, losing to Ruth Gordon who won for Rosemary's Baby. She appeared in Adam's Woman with Beau Bridges in 1970. She also appeared as the blind Laura in the Hammer film Hands of the Ripper (1971).

She also appeared in an episode of Randall and Hopkirk (Deceased) ("Who Killed Cock Robin?", 1969). In 1971 she played Anne Hepton in Hadleigh, becoming the romantic interest of the lead character. Around this time, she moved to America where she guest starred in many American television dramas, mysteries and adventure programmes. They included Mission: Impossible, Bearcats!, Mannix, Emergency!, Police Woman, The Six Million Dollar Man, Cannon, Barnaby Jones, The Eddie Capra Mysteries, Airwolf, MacGyver, Hart to Hart, Magnum, P.I., The Incredible Hulk, Once an Eagle, and The Greatest American Hero, UFO, The Magician, working with specialists of sci-fi as william Shatner , Roy Thinnes, Bill Bixby and Ed Bishop among others.

In the 1990s, Merrow returned to Britain to run a family Business. In 2006 she took part in a Prisoner-related event in Portmeirion, North Wales, and in 2008, she was a guest there for the annual convention for The Prisoner TV series organised by the Prisoner Appreciation Society.

The summer of 2009 saw Merrow return to the stage, playing Emilia in Shakespeare's play The Comedy of Errors with the Idaho Shakespeare Company.