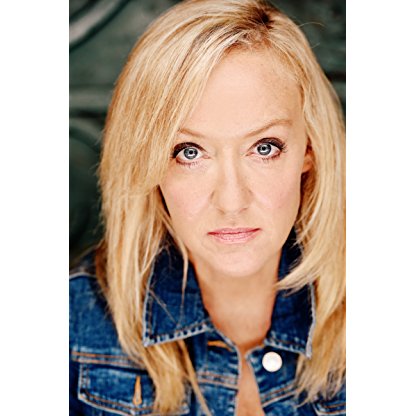 Jane McNeill was born on June 21, 1966, is Actress. Jane McNeill was born in Whiteville, North Carolina and attended the University of North Carolina at Chapel Hill where she studied Drama and graduated with a BA in Journalism. After 10 years in regional and Chicago theater, she earned a Masters degree in Education at DePaul University. In 2010, after surviving breast cancer, she returned to acting and has spent much of 2011 working on The Walking Dead as the character of Patricia. Subsequent film and television roles have included Prisoners, Rectify, Mississippi Grind and Magic Mike XXL.
Jane McNeill is a member of Actress 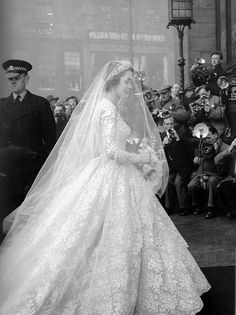 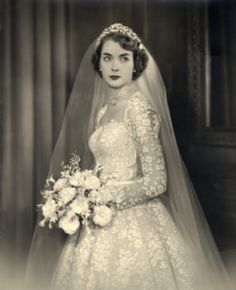 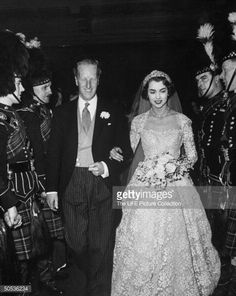 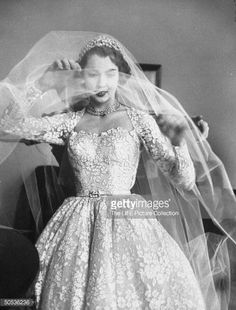 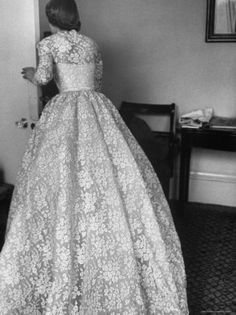 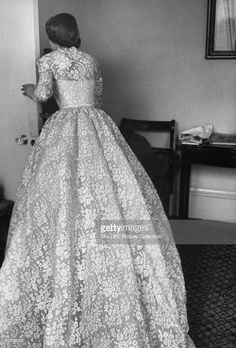 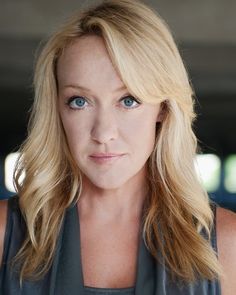 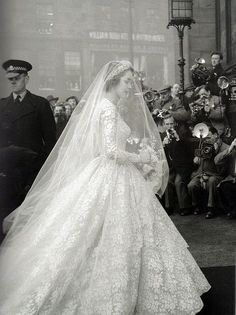 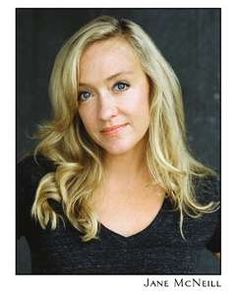 In 1990, McNeill moved to Chicago, Illinois, to pursue acting and theater. By her own accounts, she "spent eight years doing theater and waiting tables." McNeill went back to school, earning a master's degree in education from DePaul University. She taught drama and English in the Chicago area until she returned to North Carolina in 1999.

McNeill married her husband, Yoel Balter, in 1996. The couple moved to Wilmington, North Carolina, in December 1999, where McNeill worked in human resources. They have two children - Abby (born in 2001) and Ben (born in 2004). They relocated to the Chapel Hill area, where her husband earned a law degree from UNC-Chapel Hill in 2007. The entire family returned to Wilmington in 2007.

In early June 2011, McNeill was performing in a local play, "The Hallelujah Girls," when she received an email offering her a three-episode audition for the second season of The Walking Dead. She auditioned for the part of Patricia. Three weeks later, the day before a family trip to New York City, McNeill learned that the role was between either her or a second Actress. The next day, McNeill learned she had gotten the part shortly after her plane landed in New York. McNeill's original three episode role expanded to include the second season. She filmed episodes of The Walking Dead every two weeks from July to November 2011. Filming for season two wrapped in November 2011. In December 2011, McNeill began filming Hornet's Nest, a 2012 TNT television film based on the novel of the same name by Patricia Cornwell, starring Virginia Madsen, Sherry Stringfield, Michael Boatman, Robbie Amell, and Quentin Kerr.

After The Walking Dead, McNeill began appearing in both film and television, playing supporting roles. She has appeared in the 2012 found footage horror film The Bay, Academy Award-winning film Dallas Buyers Club (2013), and well as Mississippi Grind and Magic Mike XXL in 2015.