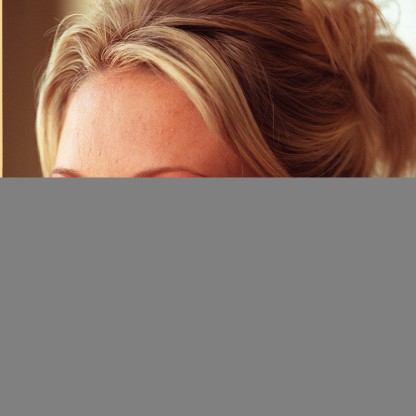 Jane McGrath was born on May 04, 1966 in Paignton, British, is England-born Australian cancer support campaigner. Though Jane McGrath gained limelight as the wife of the great Australian cricket fast bowler Glenn McGrath, it was her battle with cancer and her work as an activist and campaigner that made her a legendary figure. Her life is an inspiration for many others. Born in England, Jane first met the Australian cricketer in Hong Kong. She moved to Australia to live with him. While initially, life seemed all good; in 1997 she got the shocking news that she had breast cancer. Strong and resilient, Jane failed to let the disease overpower her and battled hard to win over it. She was successful and was declared cancer-free within a year but fate had something else in store. A couple of years later, she was yet again diagnosed with cancer and brain tumor which finally led to her death. However, in her later years, Jane did not act as a victim but a fighter. Despite her deteriorating health, she put a brave foot forward and relentlessly fought the cancer. Along with Glenn McGrath, she started the McGrath Foundation to increase awareness about cancer in women, encourage them for regular health check-ups and raise money to place breast care nurses in communities’ right across Australia
Jane McGrath is a member of Activists 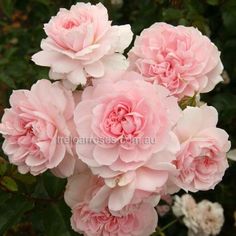 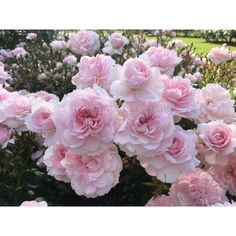 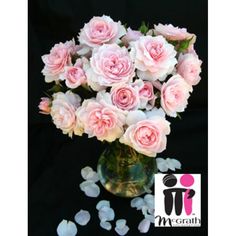 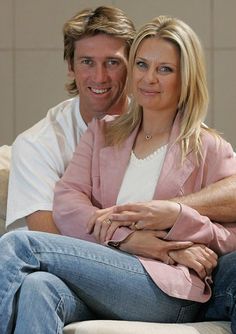 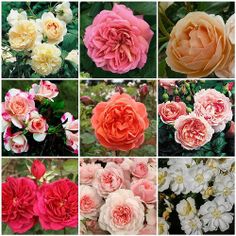 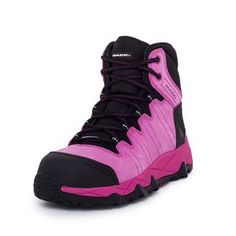 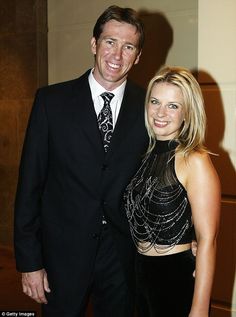 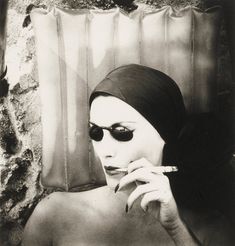 Jane McGrath was born Jane Louise Steele on 4 May 1966 to Jen and Roy Steele, a now retired newsagent in Paignton, Devon, England. She worked as a FLIGHT attendant for Virgin Atlantic Airways when she met her Future husband in a Hong Kong nightclub in 1995. They married in 1999 at the Garrison Church and had two children. She became an Australian citizen on Australia Day, 26 January 2002. McGrath was made a Member of the Order of Australia (AM) on 26 January 2008 "for Service to community health through support for women with breast cancer and the establishment of the McGrath Foundation."

McGrath first learned she had breast cancer in 1997 at the age of 31. Following a mastectomy, chemotherapy and radiotherapy, she was deemed cancer-free by June 1998. Despite fears that cancer treatment may have left her sterile, she later gave birth to two children who were both breast-fed. In 2003, McGrath was diagnosed with metastatic disease in her bones. In 2004, she appeared with her husband on Andrew Denton's Enough Rope on the ABC, describing her work for the foundation and her personal experiences.

In 2005 Glenn and Jane McGrath founded the McGrath Foundation, a charitable organisation dedicated to raising money to fund more breast care Nurses in rural and regional Australia, and to increase breast awareness in young women. The foundation has so far raised over $12 million, and as of January 2015 has placed 102 McGrath Breast Care Nurses, who have supported over 33,000 Australian families experiencing breast cancer.

In early 2006, brain metastasis was detected and by May, she was undergoing radiation treatment at three-week intervals. The tumour was found and successfully removed. At the time, she lost her hair and became depressed, but again went into remission and continued her work with the foundation. She became severely ill in mid-June 2008 and died on the morning of 22 June at her Cronulla home; she was 42. McGrath's funeral was held at the Garrison Church.

On 5 January 2013, Australian Prime Minister Julia Gillard announced an $18.5 million donation to The McGrath Foundation from the Australian Government. The funding will allow all 44 existing McGrath Breast Care Nurse positions to continue and expand the program by 10 full-time equivalent places. 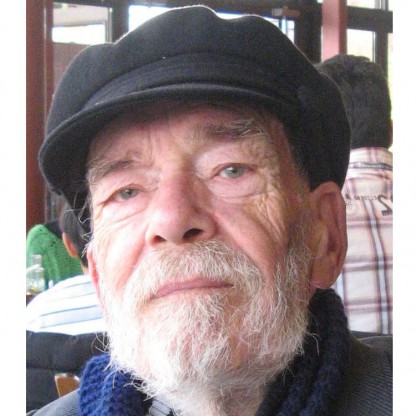 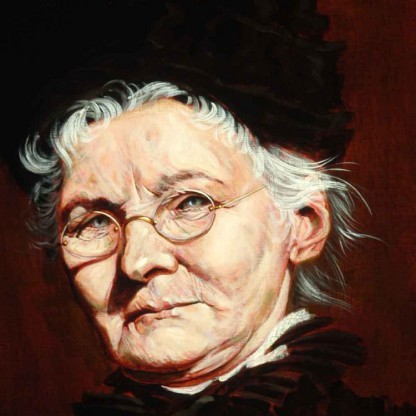 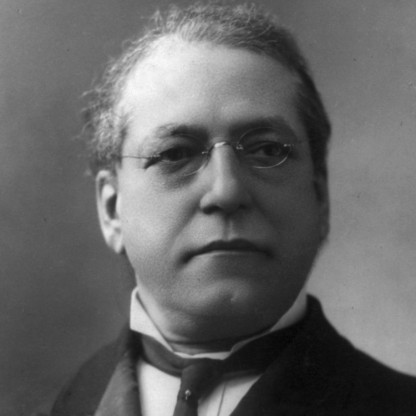 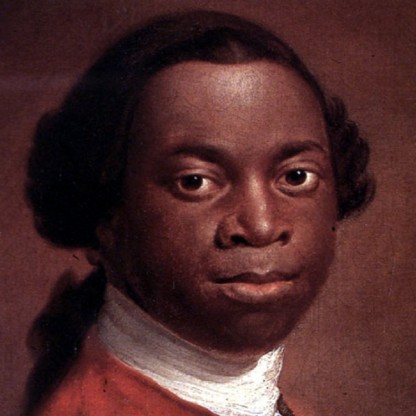 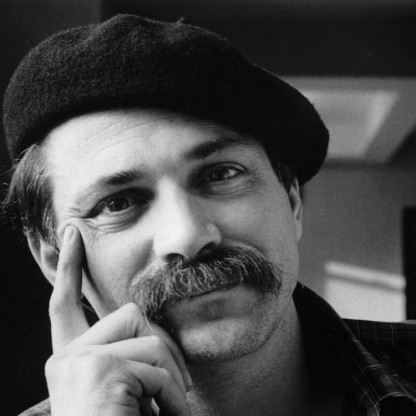