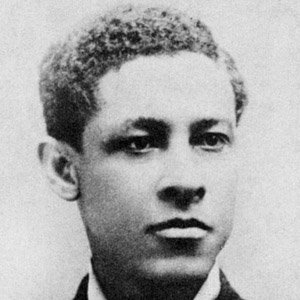 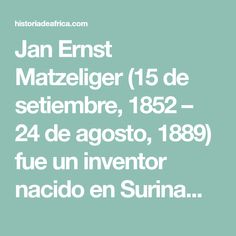 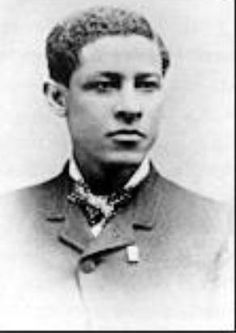 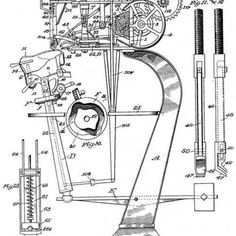 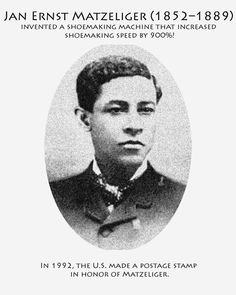 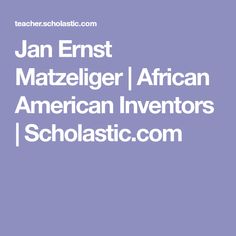 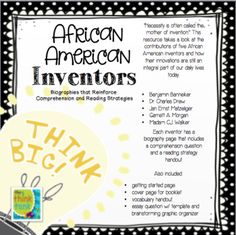 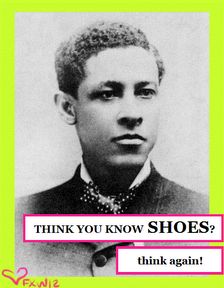 Dutch Guyana-born shoemaker who invented a machine that allowed for the production of up to 700 pairs of shoes per day.

He was a Sailor during his teenage years, and he later moved to the United States where he worked at the Harney Brothers Shoes Factory.

He suffered from tuberculosis and died in Massachusetts at the age of 37.

He was the Dutch-Surinamese son of an Engineer and a slave.

He and street lamp creator Charles Brush were both important 19th-century inventors.