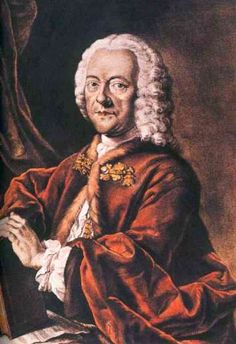 Jan Chiapusso was born on February 2, 1890 in Indonesia. Classical musician who was trained by French composer Raoul Pugno and Scottish pianist Frederic Lamond. He taught pianist Rosalyn Tureck.
Jan Chiapusso is a member of Pianist

He graduated from the Cologne Conservatory in 1911.

He embarked on a series of lecture tours called Tone Picture Recitals in which he showcased the influence of Javanese music on European composers.

He married Soprano and music instructor Beulah C. Hollingsworth in 1934.

He was a devotee of Johann Sebastian Bach, even writing a book titled Bach's World, which was published a year before he died.