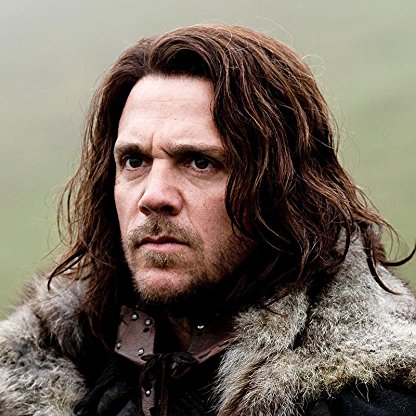 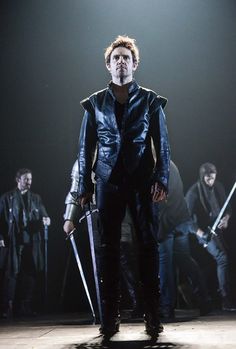 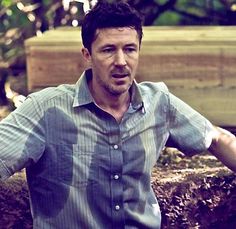 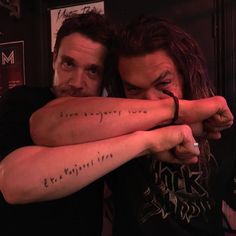 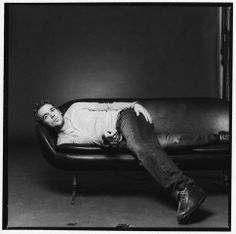 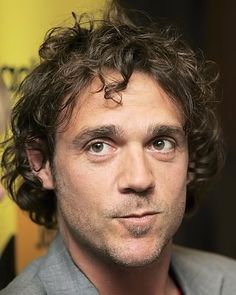 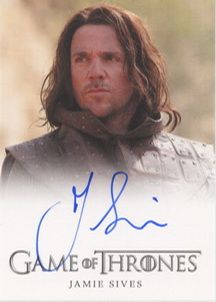 Sives was born in Lochend, Edinburgh. He studied at Leith Academy and worked as a scaffolder, as a postman and as a club doorman in Edinburgh before turning to acting full-time. In 2014 he played the lead role of King James III of Scotland in the National Theatre of Scotland's production of James III, which was also part of the Edinburgh International Festival.