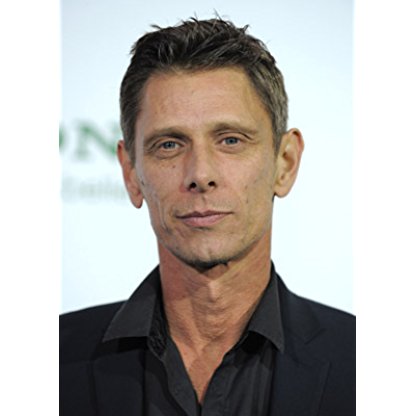 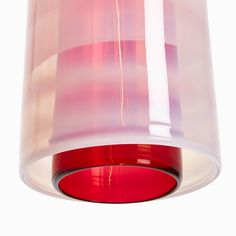 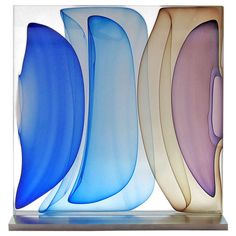 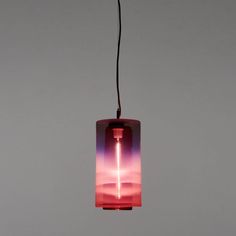 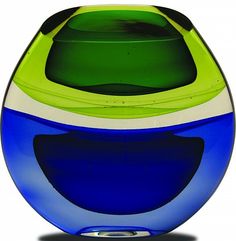 Harris began his football career at Swansea City in 1996. He impressed in a trial game against Swindon Town and manager Jan Molby offered him a two-year contract; he later went out on loan to Merthyr Tydfil to gain some first-team experience. When his contract at Swansea expired, he had short spells at Rhayader Town and Haverfordwest County.

He moved to Bohemians (Bohs) in 1999 and scored on his debut away to Waterford United in a 2–0 victory. He spent one season at Bohs, making 24 league appearances and scoring four league goals before moving to St Patrick's Athletic. He signed for Scottish club Dunfermline Athletic on 28 January 2007 on a free transfer, having previously been at League of Ireland side Shelbourne with whom he won three league titles.

Harris left Dunfermline in January 2008 and he then re-signed for St Patrick's Athletic.