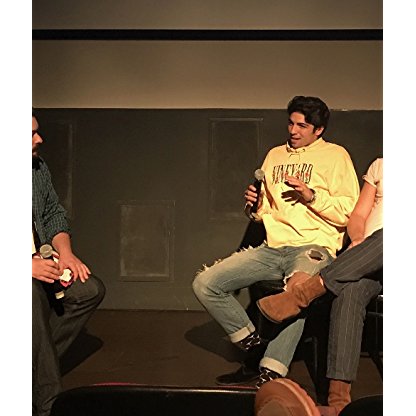 Jamie Dolan was born on December 19, 2003 in  Rockaway Beach, Queens, New York City, New York, United States, is Producer, Actor, Writer. In a span of a few years Jamie has managed to build a name for himself as an all around-hyphenate: producer/actor/writer/director. Originally coming up as a theatre actor, Jamie has performed at the historical Players Club in New York City on numerous occasions. He recently produced director Amanda Kramer's second feature Ladyworld. Jamie Produced alongside acclaimed Native American filmmaker Chris Eyre (Smoke Signals), director Dean Ronalds feature Fourplay, which was completed in one continuous take and stars Bryan Greenberg, Tammy Blanchard, Dominic Fumusa, and Emanuela Galliussi, set for a limited theatrical in 2018. In 2017, he wrote, directed, produced and starred in the short film Rose's Children, which also starred veteran actress Rutanya Alda (The Deer Hunter, Mommie Dearest). He also Co-Produced director Thomas Brookins documentary Fire and Water, which premiered at Newport Beach Film Festival, won the "Achievement in Filmmaking" award and was released by The Orchard in 2017. Jamie is currently in development on a new narrative feature based upon his screenplay April Winters. Additionally, Jamie has teamed up with Matthew Watts for a new film titled Greed.
Jamie Dolan is a member of Producer 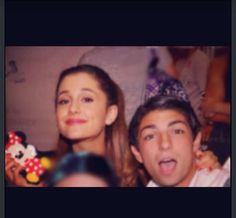 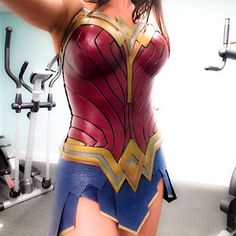 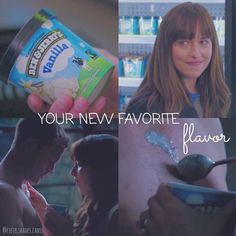 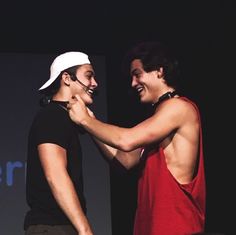 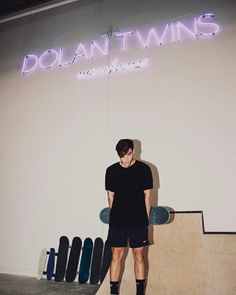 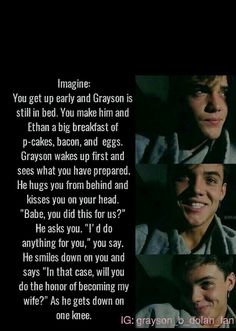 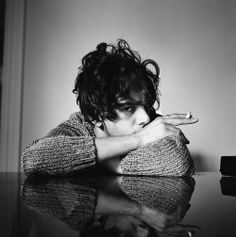 Dolan began his career with Motherwell in the late 1980s and was at Fir Park for ten years before transferring to Dundee United at the start of the 1997–98 season. Within four months, Dolan reached the League Cup final with United, although he was as unused substitute despite featuring in each of the previous rounds. After two years at Tannadice, Dolan moved to Dunfermline, where he stayed for one season. A year at Livingston followed, which included a loan deal with Forfar Athletic and he spent his final playing season with Partick Thistle, retiring in 2002 after over 300 league games.

Jamie started his career at Motherwell in the late mid eighties after being signed from Forgewood Boys Club. He appeared in the Youth Cup Final at under-18s level against Celtic in the 1986–87 season – hitting the bar with a header at 0–0 in a game ‘Well went on to lose 2–1.

However, the youth ranks couldn’t contain the tenacious and brave midfield dynamo and he soon found himself promoted to the senior squad under Tommy McLean. He was a mainstay in the heart of the Motherwell midfield in the early to mid-nineties and formed part of a famous trio containing Paul Lambert and Billy Davies in ‘Well's fantastic team of 1994–1996. In one game on 7 December 1996, having started in his usual midfield role, he even played in goal for the last 30 minutes against Celtic when Motherwell goalkeeper Scott Howie was taken off injured. Although Celtic scored one goal past Dolan – more the result of a short passback than a goalkeeping error – Motherwell's Ian Ross scored in the last minute of the game to secure a heroic 2–1 victory.

In January 1997, Motherwell were desperate for a striker to score goals and keep them in the league. Alex McLeish turned to Owen Coyle of Dundee United but the only way United would let the striker go was if Dolan headed to Tannadice as part of a swap-deal. The move was agreed, and after more than two hundred games in claret and amber, Jamie headed to the east coast.

After two seasons in tangerine, Dolan moved south to Fife to play for Dunfermline Athletic where he stayed for a year. A year at Livingston followed, which included a loan deal with Forfar Athletic. He spent his final playing season with Partick Thistle, retiring in 2002 after over 300 league games.

Jamie played for the Motherwell Masters team and was a pivotal member of the squad that took the 2007 title, scoring the last goal in the final against Celtic.

Jamie died from a heart attack on 31 August 2008, whilst out jogging near his home in Bathgate, West Lothian. A post mortem revealed he suffered from cardiac ischaemia, a hereditary condition from which his father had also died, aged 44. Jamie had been due to play for a Motherwell Select team on 11 September 2008, in a testimonial match for former team-mate Dougie Arnott. His sudden death came just eight months after that of his former Motherwell team mate Phil O'Donnell, who died from a similar condition shortly after collapsing during a Scottish Premier League game for Motherwell. Just 11 months later, another of Dolan's former team mates – Paul McGrillen – died by suicide, bringing the number of players from Motherwell's 1991 Scottish Cup winning side to have died to four, starting with the sudden death of Davie Cooper in March 1995.