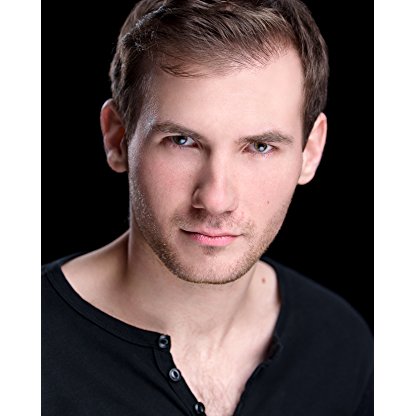 Jamie Coffa was born, is Actor. Jamie Coffa has returned to Australia to pursue an acting career after travelling and living abroad in Oceania since birth. With a family background in elite sport, Jamie chose a different path with a passion for the performing arts. Studying drama and media at university, he has trained for film and theatre and has acted in short films, a corporate video and a TV mini-series. His feature film debut sees him portray one of Australia's most infamous criminal bushrangers - John Gilbert aka 'Happy Jack' - in the 2016 'The Legend of Ben Hall'. Jamie was asked by the director to audition due to his uncanny physical resemblance to the historical outlaw and was cast within hours of sending in his audition tape.
Jamie Coffa is a member of Actor 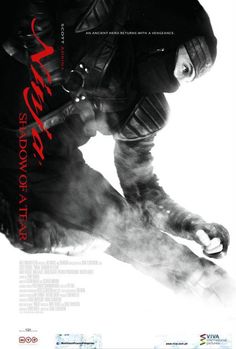 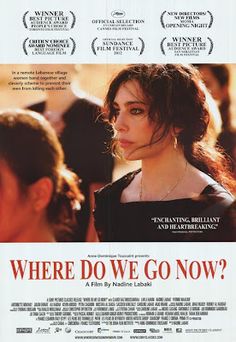 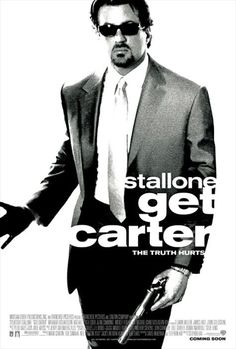 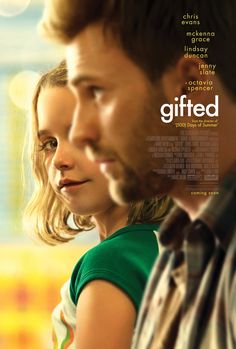 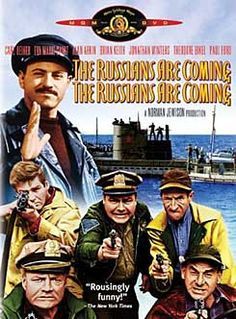 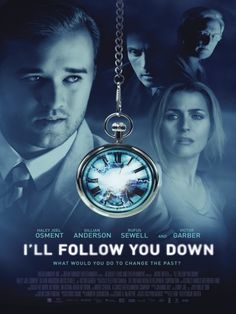 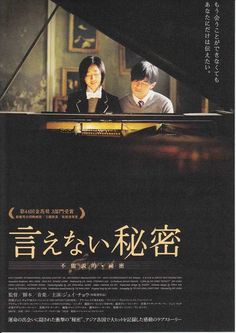 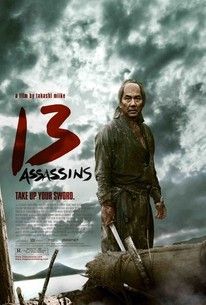 Holmes' goal with The Legend of Ben Hall was the produce an historically accurate film that focuses on the last nine months of Hall's life, when he was a well-established bushranger along with his accomplices Gilbert and Dunn. It explores the relationships within the gang and depicts many of their robberies and clashes with the police. The film also explores the details surrounding Hall's betrayal and his controversial death at the hands of the police on 5 May 1865.

Writer-director Matthew Holmes made a determined effort to make the film as historically accurate as possible. Holmes worked closely with New South Wales Historian and author Peter Bradley since 2007, who acted as an historical advisor on the script to ensure the film's accurate portrayal of events. Peter Bradley is a descendant of Ben Hall's younger brother, Henry Hall. Much of the dialogue used by Ben Hall, John Gilbert and John Dunn within the film comes directly from newspaper articles and eye-witness accounts. The film's story is based on real life events that occurred between August 1864 and May 1865.

The Legend of Ben Hall premiered in Forbes, New South Wales on Saturday, November 12th at the Forbes Showgrounds.. Almost 800 people attended the premiere. Forbes was chosen due to its historical affiliation with the outlaw and because the Forbes Shire Council had supported the project in its crowdfunding stage. The Forbes showgrounds are less than a kilometer from where Ben Hall is buried in the Forbes cemetery. The premiere was followed by an extensive two week regional and metro tour throughout New South Wales, Queensland, Victoria and South Australia.

American production company Palmarium LLC joined the project as producers, as did filmmaker Jessica Pearce, who stepped up from Production Manager to Producer as the film geared up for filming. Victorian financier Ross Angelo also joined as a Producer. The production filmed for three weeks in August–September 2014. Locations included Lauriston, Trentham and Spring Hill in Victoria, as well as Jugoing and Forbes in New South Wales. The short film was financially supported by the Forbes Shire Council who believed in the film's potential to boost and promote tourism in the Forbes area due to its affiliation with Ben Hall history.

Production for The Legend of Ben Hall began in Melbourne in February 2015. Principal photography started on 29 March in Lauriston in regional Victoria and continued for over four weeks. Other locations included Nulla Vale, Spring Hill, Trentham and Maldon. Because the story in set in New South Wales, locations were selected to accurately represent various regions in New South Wales connected to the Ben Hall story, such as Forbes, Jugiong, Binalong and the Araluen Valley. Some scenes were filmed in New South Wales around Forbes and Jugiong.

Outdoor sets were constructed around the Lauriston area by Production Designer Das Patterson. The production also recycled existing film sets from previous film productions, such as The Man From Snowy River, which was also used in the American western television series Ponderosa. The now defunct Porcupine Historical Village at Maldon was also used for various indoor and outdoor scenes. Filming moved to the Melbourne Docklands Studios in May for another two weeks. The film's post production was completed in Melbourne on May 5, 2016, which coincided with the 151 year anniversary of shooting of Ben Hall at Billabong Creek on May 5, 1865.

The Legend of Ben Hall received positive to mixed reviews. As of October 2017, it holds an average Critical Score of 6.1 out of 10 and an Audience Score of 4.2 out of 5 on Rotten Tomatoes.