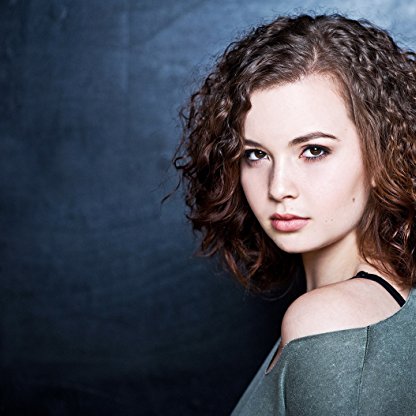 Jamie Bloch was born on January 19, 2017, is Actress, Producer, Writer. Born in Toronto to a South African-Jewish family, Jamie discovered her passion for performing at the tender age of 6. Starting on stage, she appeared in a number of theatre productions that brought her out of her shell and into the spotlight. But it soon became clear that film and television was where she really needed to be, and her love for acting blossomed into a lengthy resume of television and film credits 10 years in the making. Starting in January 2016, Jamie will appear in her first season of Degrassi: Next Class as Yael Baron, a tech genius and aspiring entrepreneur. 2016 also brings the release of feature film The History of Love, where she brings to life the feisty supporting character of short-haired Brooklynite, Zoey Schwartz. These upcoming productions join some of her previous credits that include Wingin' It, Flirting with 40, The Killing Game, The Echo, Servitude, Warehouse 13, and animated TV shows Caillou and Mr. Moon. Alongside acting, Jamie's passions extend to filmmaking as well. Her strengths as a writer inspired her to begin screenwriting and now, two years later, she will be debuting her skills both behind and in front of the camera in her upcoming short film, Reflection.
Jamie Bloch is a member of Actress

Block grew up on Long Island, New York. He went to college to study English in Chapel Hill, North Carolina, but relocated to New York City, where he began his music career as a subway busker. In 1996, Block self-released his debut album, Lead Me Not Into Penn Station, which was well received by critics. In reviewing the album, Laurel Bowman of Alternative Press wrote that Block "practices the alchemy of melodious discord: pretty enough to draw you in, rough enough to keep you listening." The CD included CD-ROM content, including video clips, song lyrics, photos and a New York City guide. Block released a music video for the album song "Rhinoceros," which was broadcast on cable network MTV2.

The positive reception for Penn Station helped Block book tours opening for The Brian Setzer Orchestra, Bob Mould, and They Might Be Giants, garnering notice from Producer Glen Ballard. In 1998, Ballard, (known for co-writing and producing Alanis Morissette's album Jagged Little Pill) started the Capitol Records imprint Java, and chose Block to be the first signed Artist. Java released Block's sophomore album, Timing is Everything, on October 6, 1998. The album was generally very well received by critics, with Karen Iris Tucker of Time Out New York calling the album "stellar" and Matthew S. Robinson of The Boston Globe stating that the album is "tight, important and definitely well-timed." Following the album's release, Block toured with a full band, including Mark Hutchins on drums and John Abbey on bass.

Despite being well received critically, the album did not sell as much as expected, and Block was dropped from Java records. He ended up pursuing a career on Wall Street, getting a job as a financial advisor at a Manhattan investment firm. In the mid-2000s, he reportedly got interested in making music again after hearing one of his songs on Fordham University's non-commercial radio station WFUV. He connected with and was interviewed by WFUV DJ Claudia Marshall, who inspired him to record new material.

In March 2006, Block released this third album, The Last Single Guy, on indie label SonaBLAST! Records. Like his previous albums, it was critically well-received, with Jo-Ann Greene of Allmusic calling the album "enthralling" and noting that "like a bedside book, this album can be played in one sitting, but so much better to dip in and out of it over time, letting one's mood determine one's favorites for the day." Claudia Marshall of New York-based noncommercial radio station WFUV included the album in her "Best of 2006" list.

In February 2013, Block released his fourth full-length album Whitecaps on the Hudson. The album was produced by Dean Sharenow and was recorded at New York City recording studios Excello and Steel Cut Audio. Featured Musicians include Bassist Byron Isaacs of New York-based folk band Ollabelle, Guitarist Erik Della Penna who has recorded with Natalie Merchant and Joan Baez, and Bassist Jeff Hill who was recorded with Rufus Wainwright.

In "Abby Singer/Songwriter," Jamie Block plays himself, as a divorced stockbroker has-been who was once an indie-rock star signed to Capitol Records who meets Onur Tukel, a hapless middle-aged filmmaker who has just moved to Brooklyn. In this coming-of-middle-age story, Onur persuades Block to sink his money into a series of increasingly absurd music videos to promote his comeback as a musician. Desperate to impress his two beautiful, nonchalant teenaged daughters, Block casts them in the videos, which then play on multiple screens throughout this hallucinatory film. As tension mounts between Director and musician Block’s bank account and grip on reality dwindle. 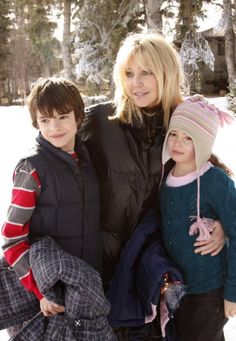 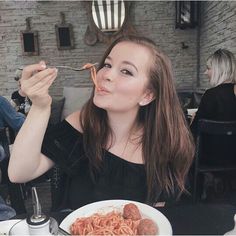 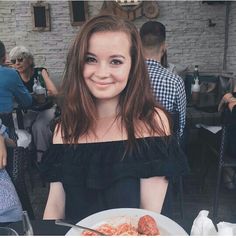 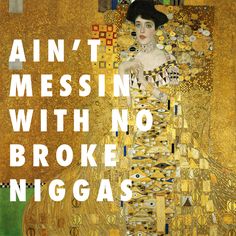 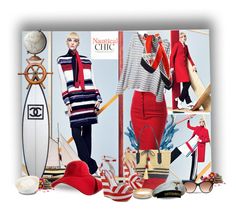 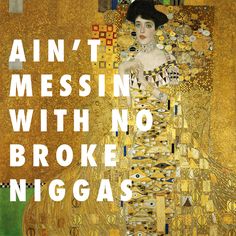 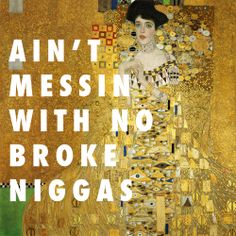 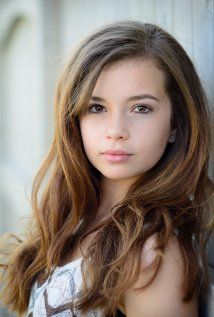