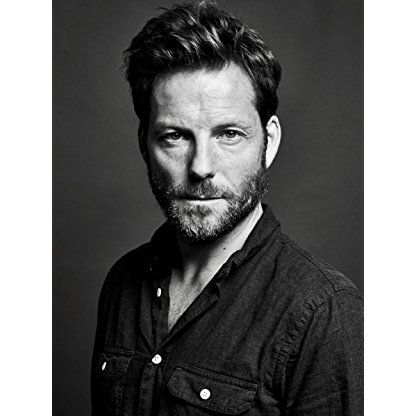 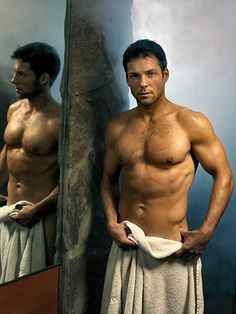 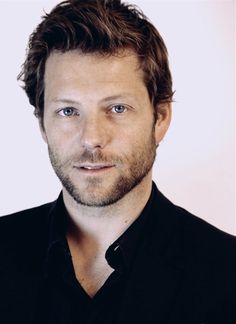 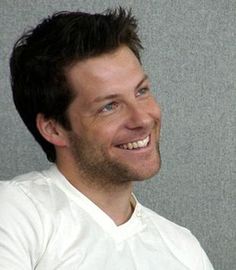 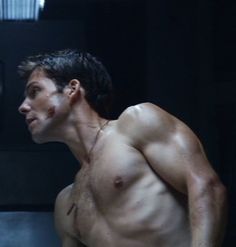 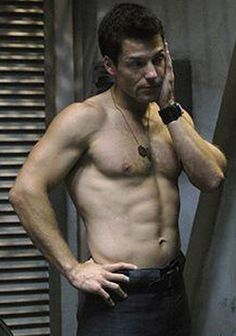 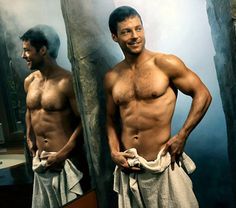 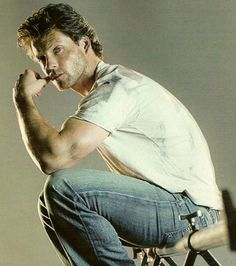 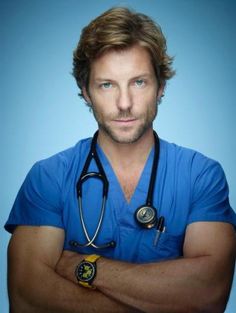 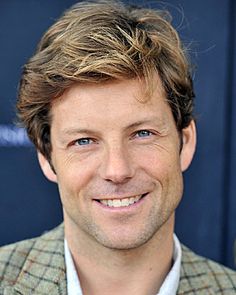 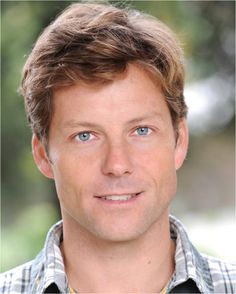 ...that's what good drama lets us do. It allows us to see and to feel things we otherwise would not. And great drama allows us to do that on every level: the psychological, the personal and the political. I am proud to say that in the pared down world of Battlestar Galactica there is no plot, no character and no relationship that does not breathe the oxygen of all three levels at once.

Bamber guest starred in the second season premiere of Joss Whedon's Dollhouse where his character is wed to Echo (played by Eliza Dushku) during one of her missions. In the BBC's Outcasts, Bamber portrayed a hot-tempered expeditionary leader amongst colonists of a distant planet in the late 21st century; though he had been offered a larger part in the series, he elected to take the supporting role in part because he was wary of following up Battlestar Galactica with another sci-fi series that bore a few similarities. Other TV series in which he has made guest appearances include CSI: Miami, NCIS, House, Cold Case, Ghost Whisperer, The Last Detective, Body of Proof, Perception, Rizzoli & Isles and the HBO miniseries Band of Brothers.

Bamber was educated at St Paul's School in London, and graduated with a first in Modern Languages (Italian and French) from St John's College, Cambridge, before attending and graduating from the London Academy of Music and Dramatic Art. He is fluent in both languages, having spent part of his childhood in Paris. Bamber appeared in the 1994 student film Shifting Sands.

Bamber's stage appearances include Prince Hal in Henry IV Parts 1 and 2 at the Bristol Old Vic in 2002; and in 2005 he appeared as Mephistopheles in Dr. Faustus; at the Liverpool Playhouse.

Beginning in 2003, Bamber starred as Lee 'Apollo' Adama in the re-imagined Battlestar Galactica that started as a miniseries and served as a backdoor pilot for the 2004 television series on the US Sci Fi Channel (now Syfy). The show received critical acclaim and received a Peabody Award plus a number of nominations in its four-season run; Bamber was nominated for a Saturn Award for Best Supporting Actor on Television for Battlestar Galactica in 2004.

Bamber played the starring role in the 2008 film Pulse 2: Afterlife, a direct-to-DVD sequel to 2006's Pulse. Earlier he starred in The Devil's Tattoo (known as Ghost Rig in the US) along with Kerry Norton, who was later to become his wife.

Bamber is also well known for his role as DS Matt Devlin, the impulsive younger partner of veteran detective DS Ronnie Brooks (Bradley Walsh) on Law & Order: UK for the show's first five series, from 2009 to 2011.

He played the role of detective Caolán Longstreet in 17th Precinct, a pilot by Galactica creator Ronald D. Moore described as a police drama which takes place in a world governed by magic. The pilot was not picked up by NBC for the fall 2011 season; it would have also re-united him with his Galactica co-stars James Callis and Tricia Helfer.

He made his French-language acting debut in 2012 in Martin Valente's Un jour mon père viendra, portraying the American fiancé of the female lead played by French pop star Olivia Ruiz. According to Bamber, his character is loosely based on Andre Agassi. Most recently, he co-starred in the 2017 French romantic comedy L'Embarras du Choix alongside Alexandra Lamy and Arnaud Ducret.

Bamber starred as neurosurgeon Dr. Tyler Wilson in Monday Mornings, the David E. Kelley-produced series for TNT, co-executive-produced by Sanjay Gupta and based on his novel of the same name. The series debuted in February 2013; it was cancelled after one season. In 2014 he played the lead role of Kev Allison, a London firefighter struggling to keep his personal and professional relationships together after a life-altering accident on the job, in The Smoke, a Kudos Television drama for Sky1 in the UK.

In May 2011, Bamber completed filming John Doe: Vigilante, an Australian production directed by Kelly Dolen. The film was released in the United States on 21 March 2014.

On 9 June 2015, Variety announced that Jamie Bamber, Kellan Lutz, Jesse Williams, and Jess Weixler had joined the cast of a thriller film titled Money, directed by Martin Rosete and produced by Atit Shah.

He currently has supporting roles in two UK series: Marcella, returning for a second series in 2018; and Fearless. He also plays a recurring role in the 2018 STARZ series Counterpart.