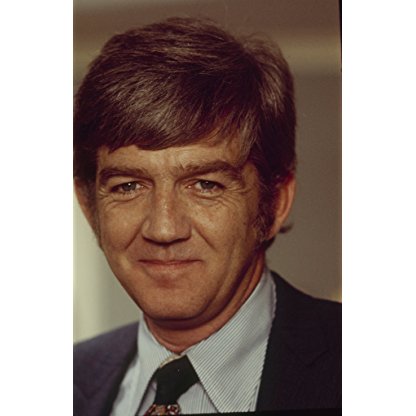 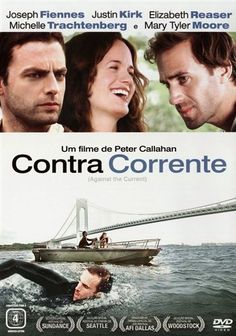 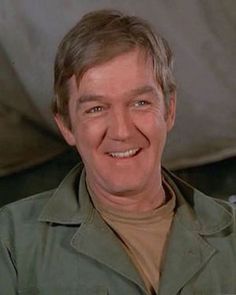 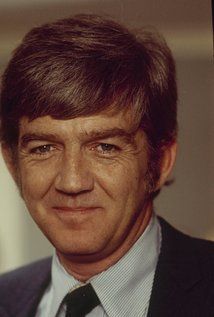 One of three children, Callahan was born in Grand Rapids, Michigan, to william and Elenora Callahan on October 4, 1930. After his Service in the United States Army from 1951 to 1953, he worked for the United States Postal Service. While attending school in the Midwest, he discovered acting and on the advice of a Teacher, he enrolled at the University of Washington in Seattle, Washington. He studied drama and graduated in the late 1950s.

Callahan played a doomed soldier/journalist in the M*A*S*H episode Sometimes You Hear the Bullet. He also had recurring roles in three 1960s series, as Danny Adams in ABC's Wendy and Me, with a cast including George Burns, Connie Stevens, Ron Harper, and J. Pat O'Malley, as Lieutenant O'Connell on NBC's 13-episode war drama, Convoy, with John Gavin and John Larch, and as the governor's press secretary in The Governor and J.J. which starred Dan Dailey and Julie Sommars.

Callahan did not marry until he was sixty-three, when he wed Peggy Cannon in 1994.

In February 2007, Callahan was diagnosed with esophageal cancer. Six months later, on August 3, 2007, Callahan died at his home in Fallbrook, California. He was 76 years old.