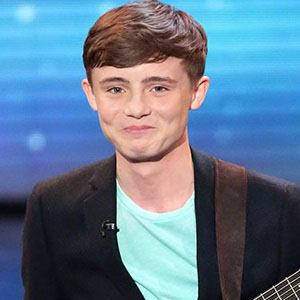 James Smith was bornon February 9, 1999 in England. Singer and guitarist who was a finalist on series 8 of Britain's Got Talent.
James Smith is a member of Pop Singer 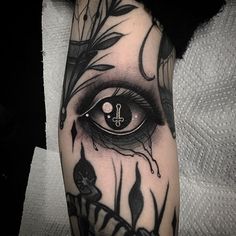 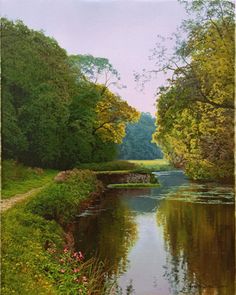 Singer and Guitarist who was a finalist on series 8 of Britain's Got Talent.

He sang a cover of Marvin Gaye's "Lets Get It On" which accumulated more than 300,000 views in a couple of months.

He auditioned for the show with Nina Simone's "Feeling Good."

He was raised in Upminster, Essex, England with an older brother.

He competed against Leondre Devries of Bars and Melody during Britian's Got Talent.