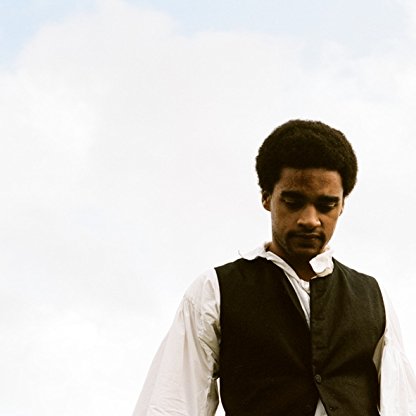 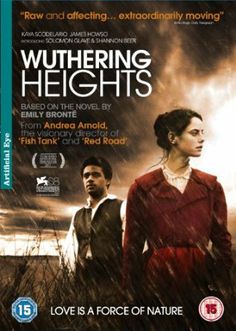 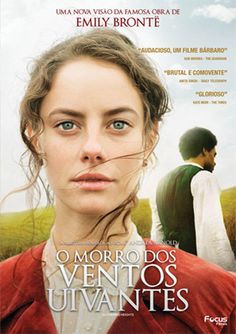 He was educated at Haileybury and Trinity College, Cambridge and ordained in 1879. After curacies at Beverley, Halesowen and Lambeth he was Vicar of New Brighton, Chester and Guiseley (during which time he was also a temporary Chaplain to the Forces) before his years as an Archdeacon. He died on 19 February 1934.