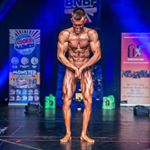 His first novel, Catherine Herself, was published in 1920 when he was twenty years old.

He also worked as a screenwriter and won an Academy Award for Mrs. Miniver in 1942.

Peter O'Toole starred in the 1969 film adaptation of his novel, Goodbye, Mr. Chips. 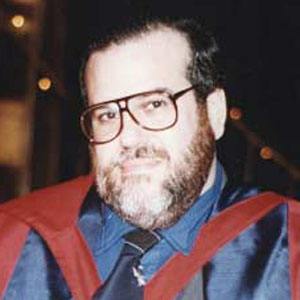 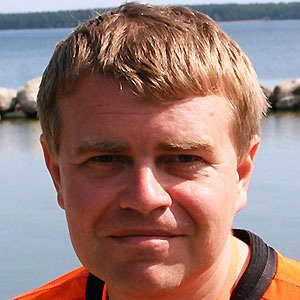 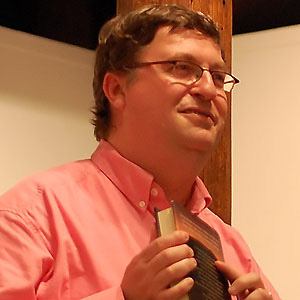 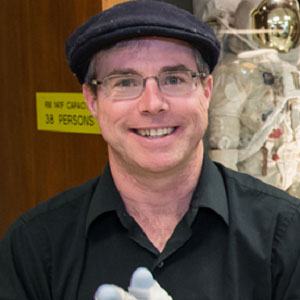 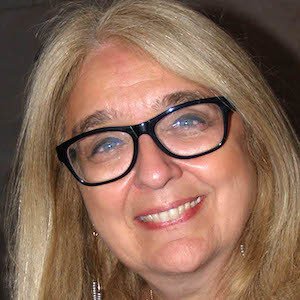 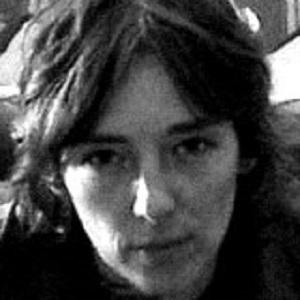 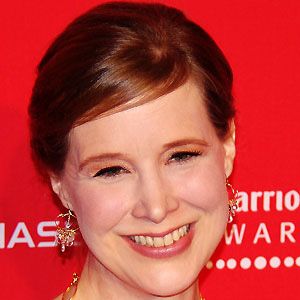 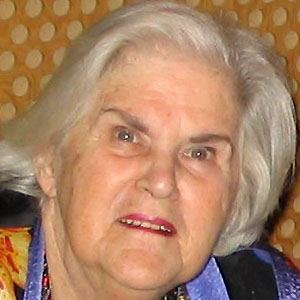 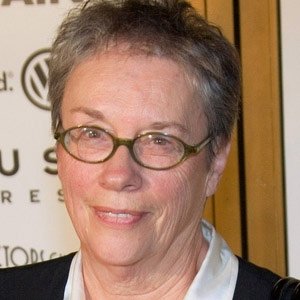 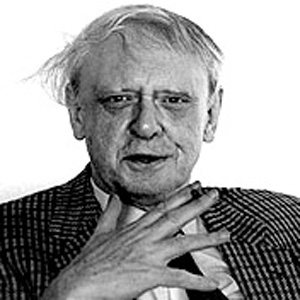