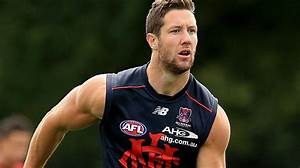 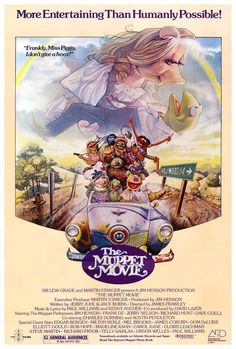 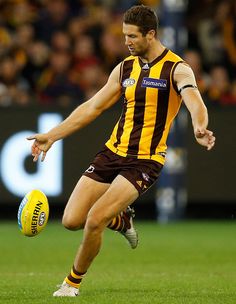 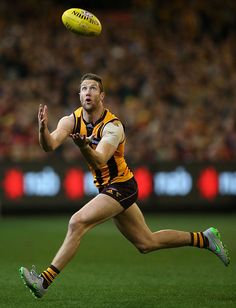 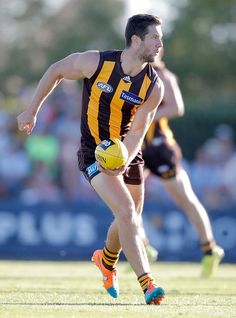 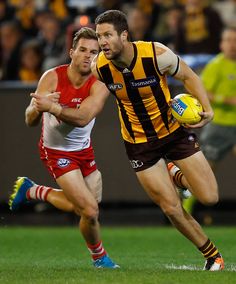 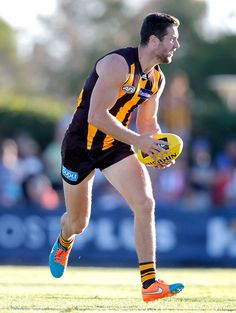 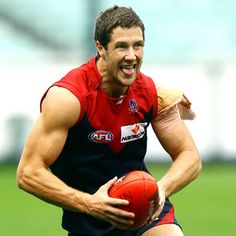 He had a short-lived acting career, appearing in supporting roles in film and television from 1963 to 1966. A memorable appearance was the role of Hawaii District Attorney Alvarez in the 1965 Perry Mason episode "The Case of the Feather Cloak". In 1966 he was hired as a Director for the new series The Monkees; he ended up directing half of the series' 58 episodes.

He won the Primetime Emmy Award for Outstanding Directing for a Comedy Series in 1967 for the episode "Royal Flush" of The Monkees, and was nominated for the same award the following year for another Monkees episode, "The Devil and Peter Tork".

He began a career of over four decades as a Director. TV series he has directed include Cagney & Lacey, Smallville, Ghost Whisperer and Judging Amy, along with many others. He has also directed occasional feature films and television films, most notably The Muppet Movie in 1979. He had a cameo appearance in The Muppet Movie as a waiter, marking his last acting role to date.