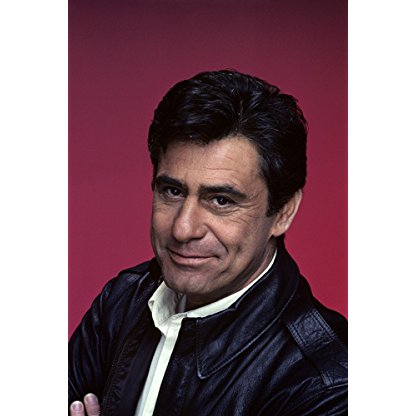 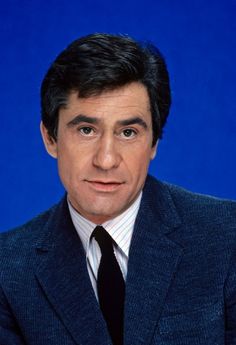 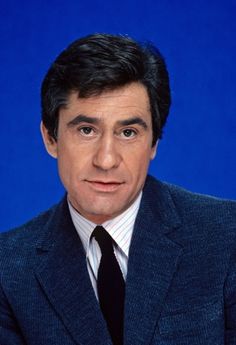 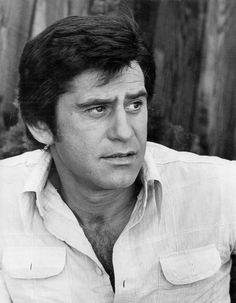 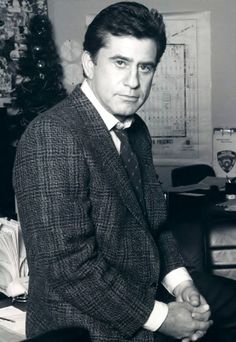 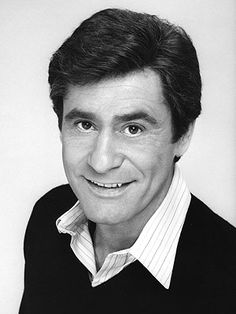 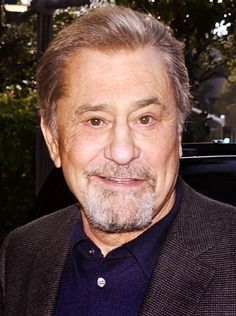 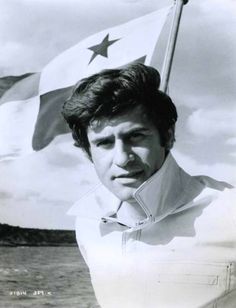 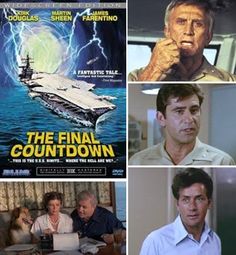 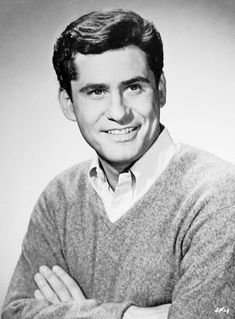 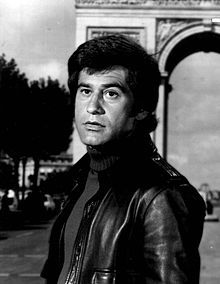 In the 1950s and 1960s, he performed on the stage and a few TV roles. Among his many television appearances, he guest-starred in 1964 with Efrem Zimbalist, Jr. in the episode "Super-Star" of the CBS drama series The Reporter. Early in 1967, he appeared in Barry Sullivan's NBC western series The Road West in the episode "Reap the Whirlwind". In 1969, he starred opposite Patty Duke in the film Me, Natalie. Farentino was one of the lawyers in NBC's TV series The Bold Ones (1969–1972), which also starred Burl Ives and Joseph Campanella. He made two appearances in the 1970s anthology television series Night Gallery, once with then-wife Michele Lee ("Since Aunt Ada Came to Stay"), and next with Actress Joanna Pettet ("The Girl w the Hungry Eyes"). In 1973, he appeared in the episode "The Soft, Kind Brush" of the romantic anthology series Love Story. During the 1970s, he appeared on NBC's Cool Million.

In 1978, he was nominated for an Emmy Award for Outstanding Performance by a Supporting Actor in a Drama Special for his portrayal of Simon Peter in the miniseries Jesus of Nazareth. In 1980, Farentino starred in The Final Countdown with Kirk Douglas and Martin Sheen, and then played Juan Perón opposite Faye Dunaway's Eva Perón in the 1981 television movie Evita Perón. Farentino appeared as Frank Chaney in the short-lived 1984 ABC series Blue Thunder, based on the 1983 film of the same name, starring Roy Scheider. He starred as Dr. Nick Toscanni on the second season of Dynasty from 1982 to 1983. In the late 1990s, he appeared as the estranged father of lead character Doug Ross on ER.

Farentino was arrested in Vancouver, British Columbia on July 23, 1991 after Canada Customs intercepted a package containing 3.2 grams of cocaine being sent to his hotel room. He was in town filming the TV movie Miles from Nowhere. He was charged with cocaine possession and released on bail.

Farentino was charged with stalking his former girlfriend Tina Sinatra (the youngest child of Frank Sinatra) in 1993. A restraining order was issued against him after he entered a plea of nolo contendere.

In 2010, Farentino was arrested on suspicion of misdemeanor battery after police were called following a citizen's arrest of the actor in his own house. Farentino was taken into custody and booked at the Los Angeles Police Department's Hollywood station before being released the following morning after posting a $20,000 bond. Police said the actor was trying to physically remove a man from his house and the man then made the citizen's arrest

On January 24, 2012, Farentino died of sequelae of right hip fracture at Cedars-Sinai Medical Center in Los Angeles, California following a long illness. He was 73 years old.