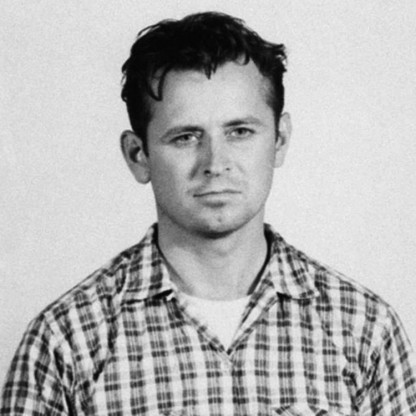 James Earl Ray was born on March 10, 1928 in Alton, Illinois, United States, United States, is Assassin. James Earl Ray was an American assassin convicted for the assassination of Martin Luther King Jr. After his conviction, he spent all his life in prison. Born in a poor family, Ray had a difficult childhood as his father could not support his family. His father was involved in a cheque forgery case and had to shift to a different city to escape the law enforcement agencies. Ray was involved in a number of crimes after his return from the military service. He was convicted multiple times and escaped from prison once. Before assassinating King, Ray was said to have strong prejudice towards the black people and volunteered in the presidential campaign of George Wallace - a known opponent of integration. Despite his conviction doubts still linger regarding his exact role in the assassination of King. Even the family of King doubted whether he was the actual assassin and requested for a retrial in the last years of his life.
James Earl Ray is a member of Murderers 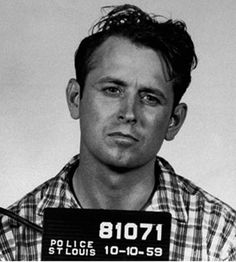 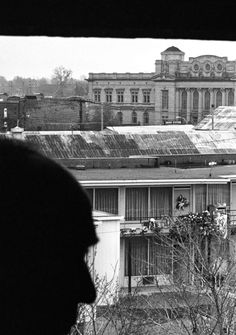 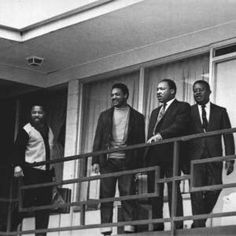 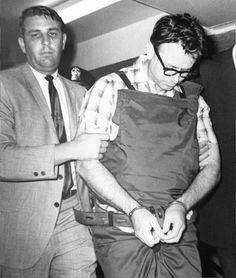 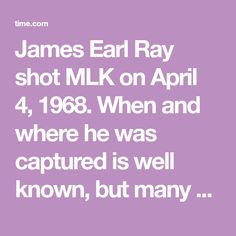 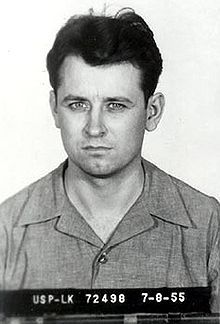 Ray was born to a poor family on March 10, 1928, in Alton, Illinois, the son of Lucille (née Maher) and George Ellis Ray. He had Ulster Scots and Irish ancestry, and had a Catholic upbringing.

In February 1935, Ray's father, known by the nickname Speedy, passed a bad cheque in Alton, Illinois, then moved to Ewing, Missouri, where the family had to change their name to Raynes to avoid law enforcement. Ray left school at the age of fifteen. He later joined the U.S. Army at the close of World War II and served in Germany, although Ray struggled to adapt to military life.

His first conviction for Criminal activity, a burglary in California, came in 1949. In 1952 he served two years for the armed robbery of a taxi driver in Illinois. In 1955, he was convicted of mail fraud after stealing money orders in Hannibal, Missouri, and then forging them to take a trip to Florida. He served four years at United States Penitentiary, Leavenworth. In 1959 he was caught stealing $120 in an armed robbery of a St. Louis Kroger store. Ray was sentenced to twenty years in prison for repeated offenses. He escaped from the Missouri State Penitentiary in 1967 by hiding in a truck transporting bread from the prison bakery.

He considered emigrating to Rhodesia (now Zimbabwe), where a predominantly-white minority régime had unilaterally assumed independence from the United Kingdom in 1965. The notion of living in Rhodesia continued to appeal to Ray for several years afterwards, and it was his intended destination after Dr. King's assassination. The Rhodesian Government expressed its disapproval.

Ray fired Foreman as his attorney and derisively called him "Percy Fourflusher" thereafter. Ray began claiming that a man he had met in Montreal back in 1967, who used the alias "Raul", had been deeply involved. Instead he asserted that he did not "personally shoot Dr. King", but may have been "partially responsible without knowing it", hinting at a conspiracy. Ray told this version of King's assassination and his own FLIGHT in the two months afterwards to william Bradford Huie.

On June 8, 1968, two months after King's death, Ray was arrested at London Heathrow Airport attempting to leave the United Kingdom for Brussels on a false Canadian passport. At check-in, the ticket agent noticed the name on his passport, Sneyd, was on a Royal Canadian Mounted Police watchlist.

At the airport, officials noticed that Ray carried another passport under a second name. The UK quickly extradited Ray to Tennessee, where he was charged with King's murder. He confessed to the crime on March 10, 1969, his forty-first birthday, and after pleading guilty he was sentenced to 99 years in prison.

On June 10, 1977, Ray and six other convicts had escaped from Brushy Mountain State Penitentiary in Petros, Tennessee. They were recaptured on June 13. A year was added to Ray's previous sentence, increasing it to 100 years. While serving time in the early 1980s at the Tennessee State Prison in Nashville, Ray asked to be interviewed by the news media on the anniversary of King's death. Dick Baumbach, the Tennessee Department of Corrections public information officer, coordinated the yearly interviews with both local, state and national news media.

In 1997, King's son Dexter had a meeting with Ray and asked him, "I just want to ask you, for the record, did you kill my father?" Ray replied, "No. No I didn't," and King told Ray that he, along with the King family, believed him; the King family also urged that Ray be granted a new trial.

Ray died at age 70 on April 23, 1998, at the Columbia Nashville Memorial Hospital from complications related to kidney disease and liver failure caused by hepatitis C. His brother, Jerry, told CNN that his brother did not want to be buried or have his final resting place in the United States because of "the way the government has treated him." The body was cremated and his ashes were flown to Ireland, the home of his maternal family's ancestors. Ten years later, Ray's other brother, John Larry Ray, co-wrote a book with Lyndon Barsten, titled Truth At Last: The Untold Story Behind James Earl Ray and the Assassination of Martin Luther King Jr.

In November 1999 Pepper represented the King family in a wrongful death civil trial against Loyd Jowers. Jowers, a restaurant owner in Memphis, was brought to civil court in December 1999 and sued for being part of a conspiracy to murder Martin Luther King Jr. He was found legally liable, and the King family accepted $100 in restitution, an amount chosen to show that they were not pursuing the case for financial gain. The jury, concluding on December 8, found that Loyd Jowers as well as others, including governmental agencies had been part of a conspiracy. The King family has since concluded that Ray did not have anything to do with the murder of Martin Luther King Jr.

Ray had hired Jack Kershaw as his attorney, who promoted Ray's claim that he was not responsible for the shooting. His claim is that it was said to have been the result of a conspiracy of the otherwise unidentified man named "Raul". Kershaw and his client met with representatives of the United States House Select Committee on Assassinations and convinced the committee to conduct ballistics tests—which ultimately proved inconclusive—that they felt would show that Ray had not fired the fatal shot.